“Practice” Program Kicks Off with the Participation of 8 Women Trainees 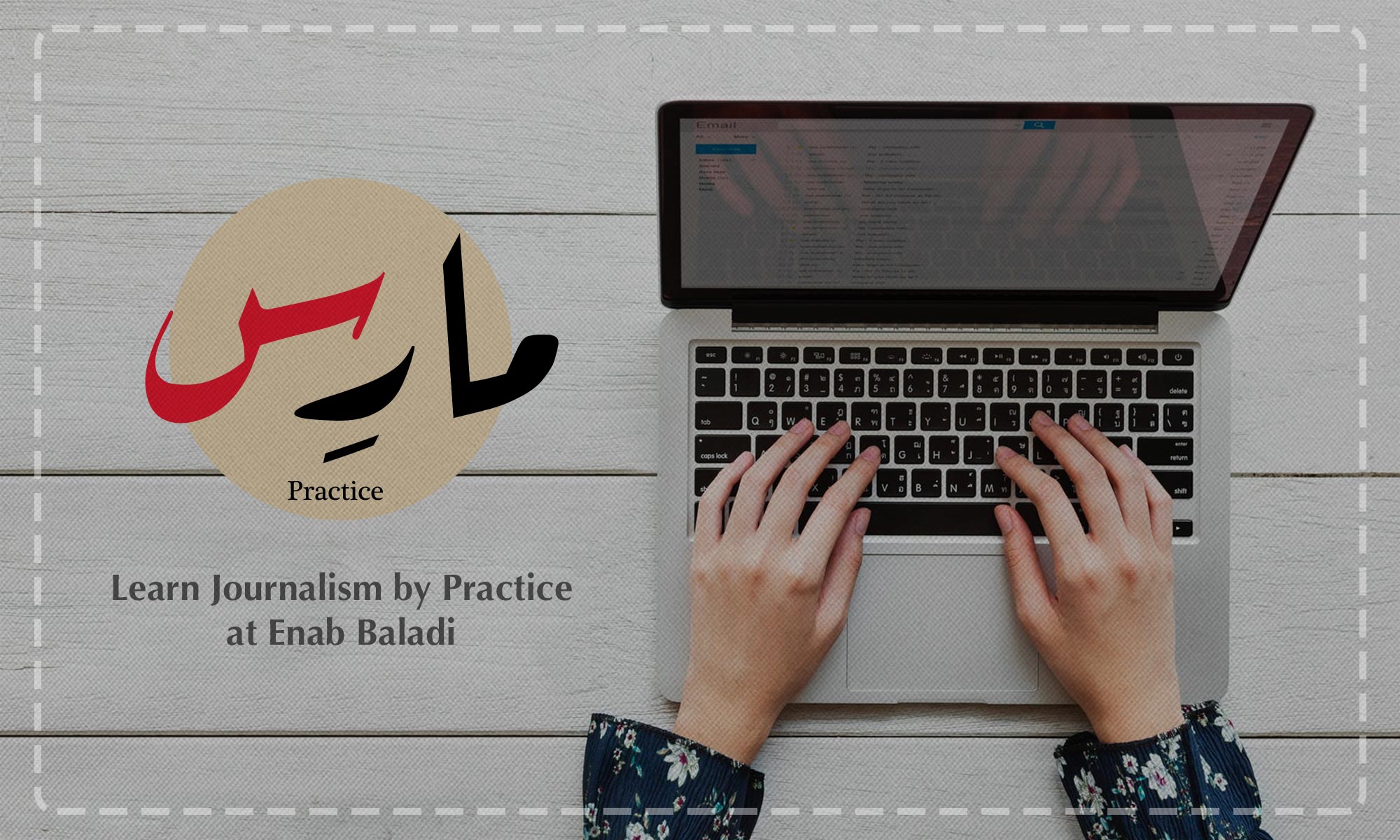 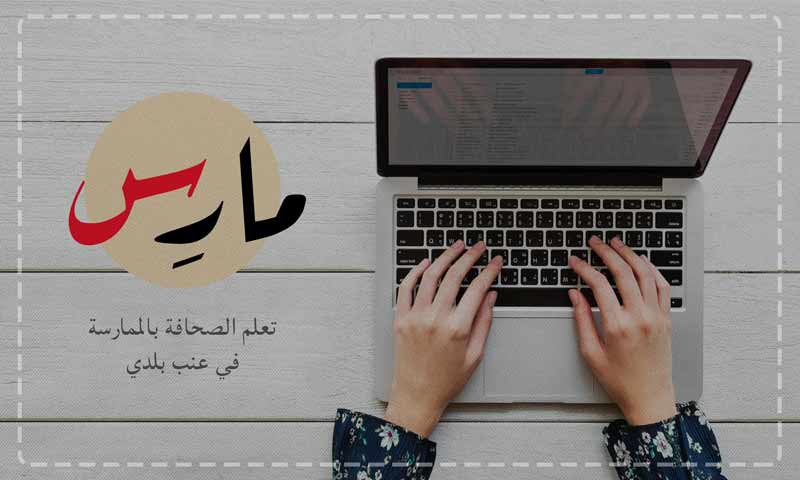 The first round of  “Practice” program and training grant, launched by Enab Baladi organization, is to start the next Sunday, September 2, in the Turkish city of Istanbul, with the participation of eight women trainees.

Announced on August 1, 142 Syrian and Arab young women applied to the grant, of whom 27 were interviewed and tested, as they met the advertised competition’s conditions.

Eight of the trainees passed the acceptance tests and reserved their seats at the program’s first round.

The written tests covered general knowledge questions, including basics of journalism, Arabic, politics, art and literature, and others relating to basic skills of using the Internet and research tools.

The training workshops under “Practice” program will be held at Enab Baladi Organization’s offices in Istanbul for six consecutive weeks. In addition to lectures on basics and standards of journalism, the trainees will receive practical training in the newsroom, covering news composition, editorial writing, in-depth journalism, and how to conduct interviews, as well as the ethical principles of media practice.

The participants will also receive training on script writing, photography and video editing to produce reports and feature stories, in addition to the basics of e-content management and online publishing skills.

During the course of the program, Enab Baladi will provide the trainees with all the needed tools and equipment; computers, cameras, recording equipment, in addition to the curriculum and other useful training materials.

As of the fourth week, trainees will be able to produce news and written and visual feature stories under the supervision of trainers and journalists in Enab Baladi. They will have the opportunity to publish their first productions in a section of Enab Baladi’s website, designated for the program, and on “Practice” Program’s “Facebook” page.

Upon completing the program, the trainees will receive a completion certificate from Enab Baladi Organization, under which they will be offered follow-up and supervision for three months, during which features, and investigations will be produced for publication. They will also be awarded letters of recommendation and nomination to work in media organizations.

“Practice” is a journalism training program aimed at students of the faculties of journalism, languages and new graduates, offering them an opportunity to have a practical training by practicing in the newsroom and media production departments of Enab Baladi Organization, as to qualify them to enter the media market.