UAE is an Emerging Forex Market in the Gulf 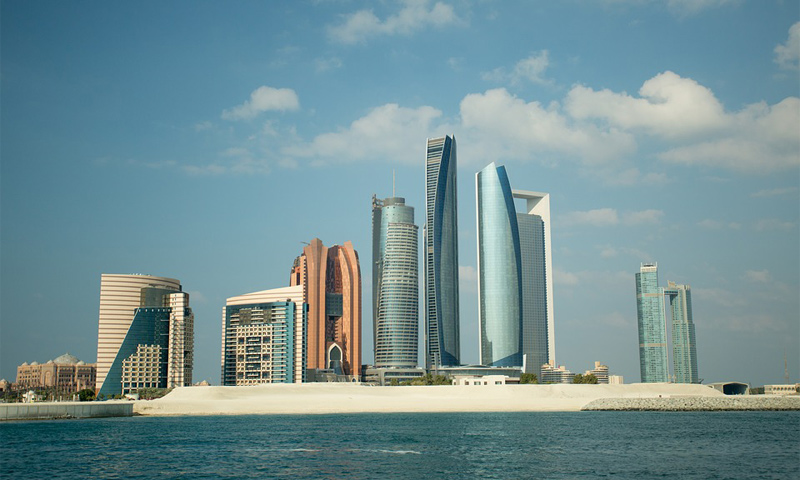 The forex market in the Gulf has surprised many analysts by becoming an exciting emerging market in recent years. Thanks to investor confidence and a low yield environment, the foreign exchange industry has evolved from humble beginnings to a trillion dollar industry.

Foreign exchange in the Middle East now accounts for 8% of the global forex market. A mere ten years ago, forex was in its infancy. Investors were more interested in property investment and hedge funds, but the global financial crisis changed things and investors began to see the benefits of investing in forex. According to analysts at Bloomberg, forex trading increased by 30% in the region as a whole during 2015, which is considerably higher than the 16% year on year growth worldwide.

UAE is a Key Location for Forex Trading

Forex traders in the GCC are trading in the same sectors as their counterparts in London, New York and Tokyo, but their trading volume is increasingly far more rapidly. Analysts believe this is in recognition of the Gulf’s strategic location in the centre of world time-zones and rising investment opportunities.

The UAE is right at the centre of the emerging forex market in the GCC. The UAE, primarily Dubai, was the first to create the necessary infrastructure for forex trading. Today, Dubai is at the forefront of the region’s FX transactional flows. More than $1.5 billion per day in INR was traded in 2015, but the most popular currency pairings are GBP-USD, EUR-JPY, and EUR-USD. Gold (XAG) is also viewed as a safe haven in uncertain economic times, and XAG-USD is a popular pairing for more risk-averse investors.

Despite the growth of forex trading in the GCC, liquidity problems are casting a long shadow over the region. Oil prices have proven extremely volatile in recent years, which has had a significant effect on global financial markets. Many of the Gulf States rely on oil revenue to keep the wheels of commerce running, so falling oil prices have affected currency liquidity and exerted extra pressure on currency pegs.

Many US banks have, under pressure from the US administration, declined to do business with GCC banks. The US government has implemented new regulations designed to reduce money laundering and tax avoidance, which has led to an increase in foreign currency transactional costs. This has had a knock-on effect on USD transactions in the region.

Local currencies are currently pegged to the USD, but this has caused problems in recent times. The Saudi and Kuwaiti governments have tried to stifle speculation in their respective currencies, which has compounded liquidity issues. Some analysts believe that whilst a USD currency peg has allowed the region to enjoy relatively low inflation and made international trade easier, it is creating undue pressure for GCC countries.

However, there is hope on the horizon in the form of further economic diversification. The UAE has seen positive growth within the construction, manufacturing, and tourist sectors, which has gone some way to reducing the impact of lower oil prices. There has also been significant investment in electronic forex trading and other technological innovations, in particular swap-free Sharia compliant trading accounts.