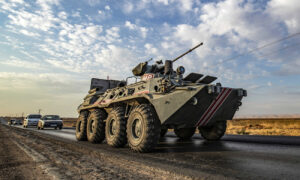 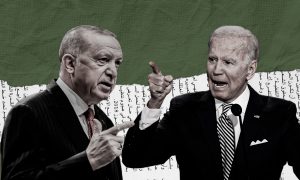 Enab Baladi-Amal Rantisi Tensions between Washington and Ankara have further escalated within the first 100 days of Joe Biden’s presidency, […] 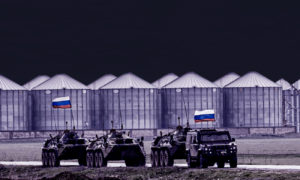 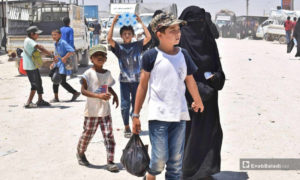 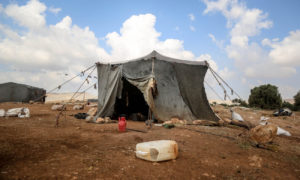 Haba Shehadeh | Ali Darwish |Abdullah al-Khatib Borders had been closed in front of Syrians looking for safety abroad, but […] 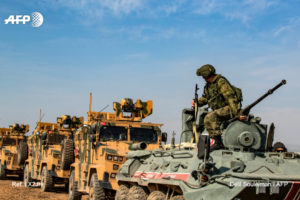 The Turkish-Russian negotiations resulted in a new agreement for the partial redeployment of Turkish forces and their proxies, on the one hand, and the Russian, Syrian regime forces and Syrian Democratic Forces on the other, on both sides of the M4 international highway. 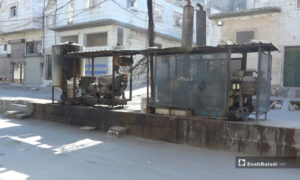 Enab Baladi surveyed a segment of al-Bab residents about the problem of power outages and the high prices of subscription to electricity generators. 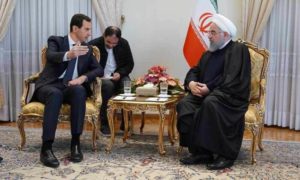 Iran, which has been absent from the battles in eastern Euphrates, is strongly present in another field in the country that reinforces its attempts of social expansion and economic penetration. 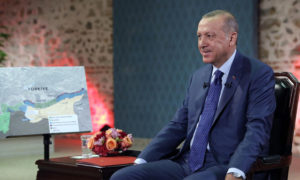 The Syrian file is further complicated by the regional competition during the years of the multi-layered war. However, 270 hours […] 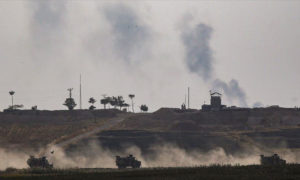 Turkey And Allies Control First City East Of The Euphrates