Earth Day Network launches global call to save the planet 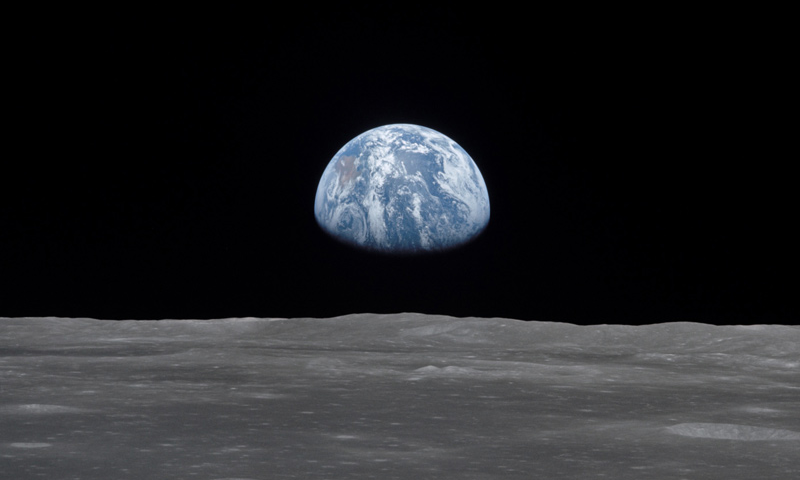 Earth Day Global Network  has initiated a global environmental movement called “Earthrise Movement.” The goal of the movement is to mobilize thousands of organizations, communities and schools, and millions of individuals  worldwide in a united demand for greater protections for the planet and for an immediate action on climate change. Enab Baladi announced to be part of this global movement and participate in its events.

This Tuesday, October 22, Earth Day Network launches the six-month countdown to Earth Day, which will be on Wednesday, April 22, 2020.

The slogan adopted by the Earthrise Movement  is “Save the Date to Save the Planet.” It will be broadcast through live digital media from the World’s major cities in order to build the largest, most diverse global mobilization in history in defense of the environment.

The Earth Day Network seeks to set up the events of the Earthrise Movement in April 2020, by organizing demonstrations, provided with live digital coverage in coordination with a global network. Thus, the demonstrators’ voices could be heard by the policymakers who must act upon them.

April 22, 2020 will mark Earth Day’s 50th anniversary. This first Earth Day sparked the passage of major environmental legislation in the U.S. including the Clean Air, Clean Water, and Endangered Species Acts, and the creation of the Environmental Protection Agency.

For those unable to take to the streets, individual Earthrise  messages of hope, optimism and action from young people, artists, influencers, faith leaders, scientists, policymakers and more will be broadcast around the world via digital media to demonstrate the shared demand for bold, transformative change.

Earth Day Network works with more than 75,000 partners around the world from 192 different countries to hold environmental awareness campaigns with the participation of more than a billion people each year.

Calls have increased in recent years to reduce the risk of climate change, which is becoming increasingly  obvious year after year around the world_ rising droughts, global warming, melting polar ice and growing hurricanes and devastating storms.

The report of International Adaptation Committee introduced on 9 September the expected effects of continued climate change: the reduction of the lands around the world by 30%, the increasing number of people with lack of access to water from 3.6 billion today to reach 5 billion by 2050. Moreover, losses surpass $ 1 trillion each year by the year 2050, rising poverty and the extinction of a quarter of living creatures.

The United Nations defines climate change as one of the imbalances caused by the irresponsible acts of humans, causing the direct effects on future generation. The UN considered the climate change one of the most critical challenges to sustainable development.

America’s National Aeronautics and Space Administration (NASA) attributes the climate change. which results from global warming, to the human expansion of the “greenhouse effect” — warming that results when the atmosphere traps heat radiating from Earth toward space.

Certain gases in the atmosphere block heat from escaping such as the Water Vapor which increases as the Earth’s atmosphere warms and Methane gas. Furthermore, Carbon dioxide is the most important of these gases, which have increased by more than a third since the start of the industrial revolution, according to “NASA”.