What is “Homeland” for Syrians Today 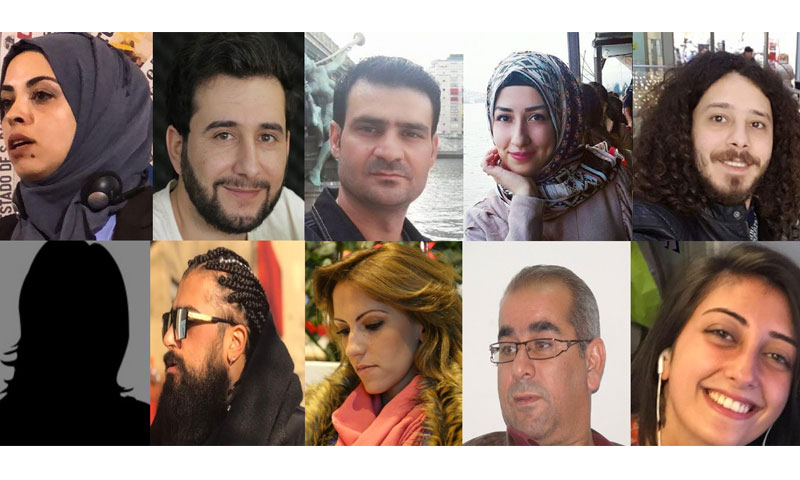 Among the changes that the Syrian revolution inflicted on Syrians, was the adoption of new ideas, and also redefining prefabricated concepts, installed in their minds by the Assad regime. Including the concept of “homeland”.

I chatted with 10 Syrians who left Syria after 2011, about their understanding of the homeland today. Most of them indicated that the meaning of their homeland has changed. 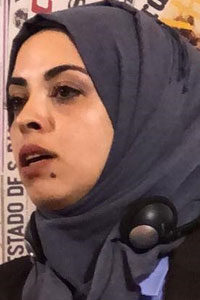 For years I have been trying to find an answer to this question. I do not like the idea of borders, humanity is greater, safety and freedom are the criteria. But the instinct of belonging must be satiated because it provides security. Home is the place where I have a stake, and I can communicate with my surroundings and influence them. The conditions of the homeland were not fully available in Syria, yet I belong to Syria as a dream homeland. It is the memories sometimes, when I see a tree here, it resembles the trees of Syria. The loss of the concept of homeland for me has been associated with the loss of the Syrian identity because of the current situation, but the quest to build the homeland is an essential part of my homeland’s concept. 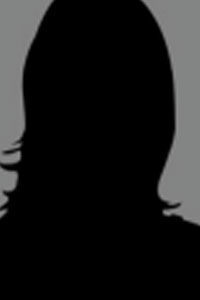 I did not think about this question before 2011. My mother, father, and family were my homeland. It is the place where I was born, and my feelings are connected to, even though it is not the best country. Sometimes, my love for my homeland is what makes me wonder if I deserve better than it, and at the same time I do not ask myself if I really love it, fearing this question may take me to mental labyrinths.

Today, for me, the homeland is the place that houses everything I love, and it is also the place that hurts me to think about. Sometimes I feel that there is nothing in my country that I like except my family. The rest of it lives in my memory, not in reality. 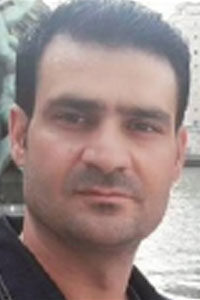 Homeland is security, stability, rights and decent life. The homeland is the place that harnesses its wealth to serve its people, not a farm and a temporary place of residence, where its inhabitants spare no effort to replace it with another place in which citizenship is guaranteed. Assad’s Syria is not a homeland we can live in. We saw the real homeland here in France, how the state works from the top of its pyramid to serve the citizens. We saw how the security forces and the police come out to protect the citizens when they want to express their opinion, not to kill them in the streets or storm their homes and arrest them. The homeland is to hear the word “security” and feel reassured not to tremble hearing such term. 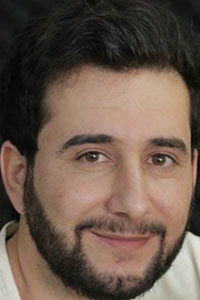 For me, the concept of homeland has changed a lot since the beginning of the revolution. The homeland has become a place where I feel freedom, dignity and equality. Syria has become a delayed homeland. France is my alternative one, but I have no problem leaving it if I feel that this homeland does not guarantee my freedom or dignity. I am now leaning more to the concept of a global citizen. 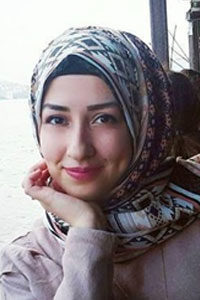 We try to understand our diaspora by approaching the images of the place. I look for Syrian restaurants, dishes that are similar to those that my mother prepared for me at home. I walk in areas that remind me of the details and features of “Damascus” where I was born. 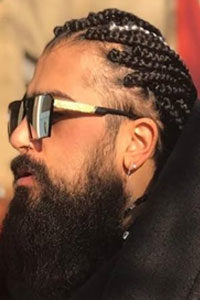 After coming to Germany, I felt overwhelmed by comparison. I did not have a homeland in Syria, I thought we had a homeland, or we lived before. I see here how the state take care of its citizens from birth, and to secure their future and not to impose the state ideology on the citizen but understand them. This is the real homeland. A homeland that does not discriminate between its citizens in the countryside or the cities, and provides the same services to all. How would I serve a country that does not serve me? 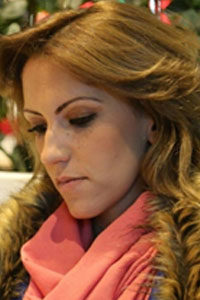 After my departure from Syria, the homeland became the people, friends and fellows of the struggle, including the martyrs and the detainees. Home is not a pile of stones, but a place where I feel safe and comfortable. Yet Syria will remain a spiritual homeland even if I do not live there. 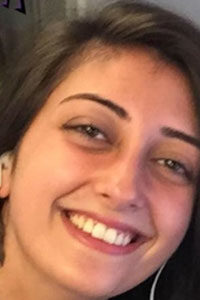 The concept of homeland is no longer the same as the one we learned in Syrian schools. Today I can say that the homeland is not just a piece of land, my true homeland is the people I love anywhere on earth, they are my homeland. I no longer want to return to Syria without my family and friends. Of course, there are certain places associated with my memory of Syria that I would like to visit someday again, but not to stay there, because the people who made up my memory are no longer there. 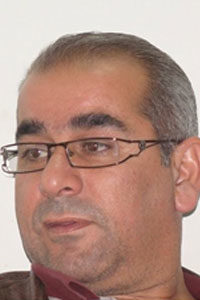 The concept of the homeland cannot change for me. It is the place where I was born, even if I visited all the countries of the world and I became a citizen of some country. The homeland is not the regime, not the authoritarian state, but it the land. I have not adapted to life in Germany, though I have been here for more than two years, yet the idea of returning to Syria under these circumstances is a suicide.

When the tyranny ends and the war ends and your full rights are available, then the return is not impossible. 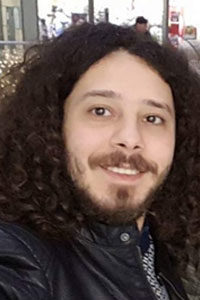 The Assad regime portrayed the homeland as symbols and sanctities that not to be touched. Geography, flag, president, national anthem and external enemy. We were the slaves of the leader to meet the call of duty of the homeland. Freedom, unity and socialism were echoed as sacred mottos that we didn’t know its meaning.

Today, I no longer see that there is a homeland, a cause and a flag, and the homeland has become the place that gives me my rights and makes me feel human, and the social system in which I live and interact with as a human being away from any flags or geography.