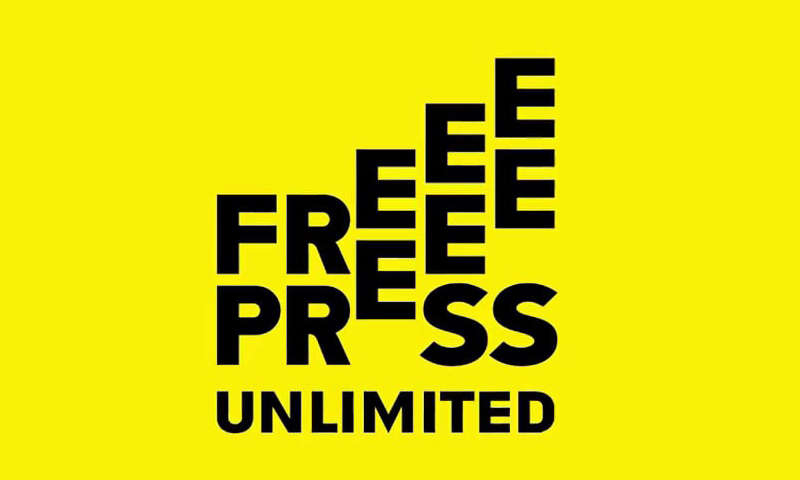 For a long time, the only media outlets in Syria were controlled by the regime. Propaganda was the norm and professional journalism was practically absent. But since the start of the revolution, new media outlets have been established. These outlets want to be independent and to constitute a foundation for professional journalism in Syria. We spoke with Jawad, editor in chief of Enab Baladi.

What does your organization do?

“Enab Baladi is one of the first newspapers in Syria that is part of the new Syrian media. The newspaper was launched in Damascus at the end of 2011, by a group of 30 intellectuals and activists. Now Enab Baladi consists of a weekly printed newspaper of 7000 copies and a website, which is visited by 250.000 people every month.

We keep all the parties in the conflict accountable. We are not an opposition media outlet in the sense that we only criticize the regime. We are also critical towards the opposition. Despite the revolution, we still try to remain neutral and independent of any political agenda.”

Why is the project important?

“Over more than four decades, we had three newspapers in Syria, which were all owned by the state. They just published propaganda and were very far away from professional journalism. I believe that we are the generation that is establishing a foundation for real journalism in Syria.

Even though I already did things related to journalism before the revolution, I never pictured myself being a journalist. The revolution totally changed my path. Now I think that we must continue with Enab Baladi. Whether we like it or not, this is our responsibility at the moment.”

What makes this project unique?

“Besides the fact that Enab Baladi was one of the first new media outlets, the diversity among the founders and people working for the newspaper can also be called unique. Among the founders, there were 14 women. This was not predetermined, but resulted from the revolution itself: all founders were participants in the revolution.

Among the ten reporters we now have in Syria, there is one woman in Homs and one in Damascus. Female journalists are very important: they have access to stories that could be quite difficult for men to report on. Especially stories about social issues that are very intimate.”

Which obstacles did you encounter?

“One of the main challenges is sustainability and the continuity of funding. The competition is also a big challenge. There are a lot of media outlets reporting on issues in Syria. The challenge is to provide content that is new and attracts the audience.

We have three red lines concerning what not to report on: first of all, the personal safety or the safety of our team cannot be jeopardized. Secondly, we avoid topics that could make it impossible to publish stories in the future. And finally, we avoid reporting on topics that could cause harm to innocent people or to specific groups. For example, we published an article about a particular aid organization and mentioned the name of that organization. The next day, when the story was published, some people broke into the building of the organization. This shows that this kind of issues are sensitive.”

Which results are you most proud of?

“We are very proud of the fact that we – a group of ordinary people – have established a respectable news outlet. Today, after five years of work, Enab Baladi has become well-known for the professional way it presents its news to the audience. Journalists want to work for our newspaper because of that.

The real change will however be visible in 30 years. We are now still in the phase of gaining the confidence of our audience. Our media outlet will be able to have a real impact once we’ll have won their trust.”