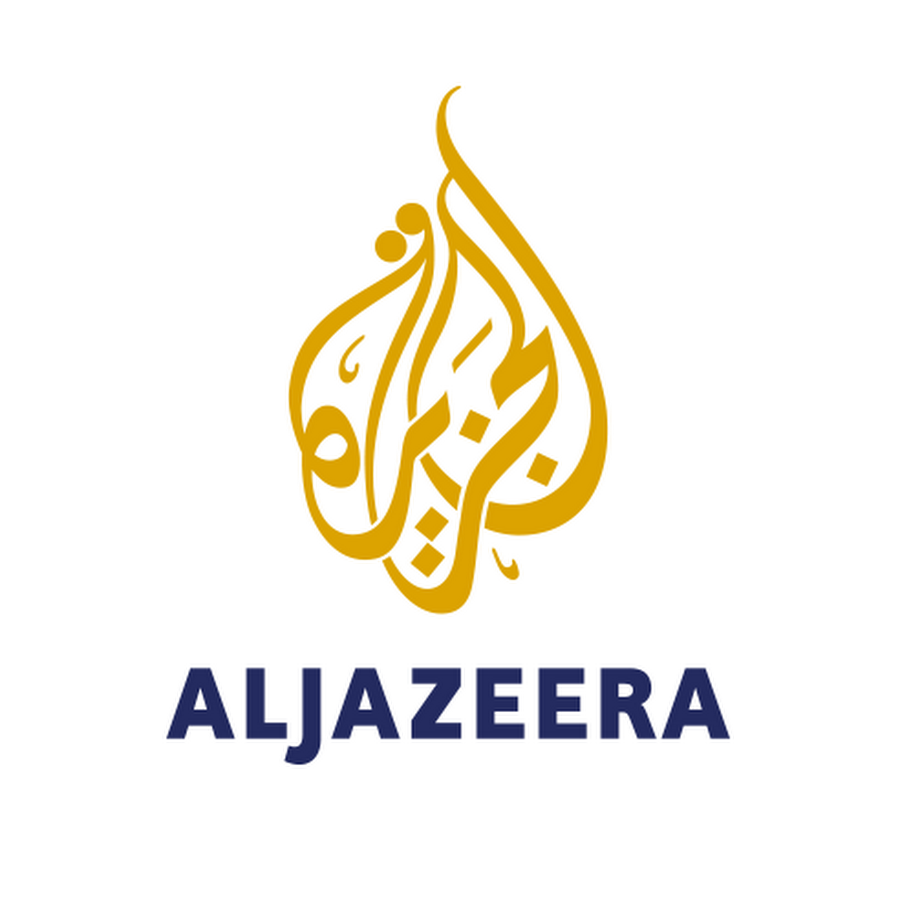 Many alternative news sources have been spawned by this war. But given the amount of journalistic bias in both new media and mainstream outlets, it’s a case of buyer beware.

And there are news outlets in neighbouring Lebanon that factor in. Al Mayadeen TV is pro-Assad and is believed to be bankrolled by Iran and Rami Makhlouf, a Syrian businessman and a cousin of President Assad.

The Hezbollah-controlled Al Manar TV is also sympathetic to the Assad government and Iran. It broadcasts out of South Beirut and into Syria. President Assad does few TV interviews but the fact that he did one with Al Manar last year is telling.

On the opposition side, the Sham News Network or SNN was created by a group of US-based Syrian activists and is registered in the US but says it relies on correspondents in Syria. The outlet has more than two million Facebook followers.

ANA Press was founded by Rami Jarrah, a Syrian political activist-turned-war reporter originally based in Damascus and now operating out of southern Turkey. Radio ANA broadcasts Syrian news into the rebel-held areas in the north.

Two months ago ANA made headlines when its journalists reported from civilian areas of Aleppo, disputing Russian claims that their bombers were only targeting areas held by ISIL.

Then there’s the Enab Baladi newspaper, which started life in the outskirts of Damascus in 2011 before it was shut down by government forces a year later. It too has moved to Southern Turkey and claims to have a print run of 7,000 newspapers which, according to its site, are distributed inside Syria – in Aleppo, Latakia and Idlib.