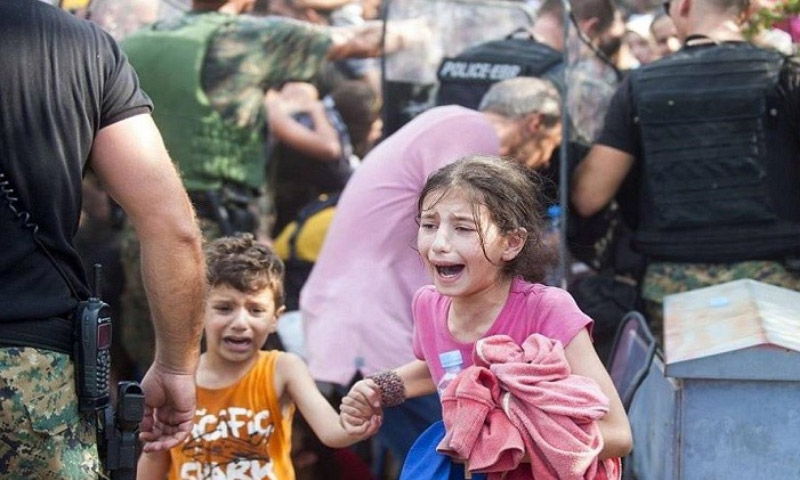 International news agencies published a report by the European Union’s police agency on Sunday, January 31, indicating that thousands of child refugees have been lost in various European countries after arriving on the continent.

The Europol report largely focuses on the disappearance of nearly 5,000 children in Italy, out of a total of 10,000 in different areas of Europe over the last two years.

Orphaned children who arrived to Europe without their families have disappeared from shelters or well-known places not specified by the police.

The Europol report said that many of the children are likely to have been implicated in one of two situations: First, that thousands of families have adopted them “in a non-legal fashion,” which the report believes is connected to the “lack of child bearing,” stating that “in this case the establishment of identity and registration according to the law is absent.”

The second fate the report considers “worrying” is that another segment of the children have fallen into the hands of “criminal organizations exploiting them in the sex and slave trade” in a group of European nations.

Since 2014, Europol have arrested a number of gang members, notably in Germany and Hungary, the two primary countries refugees transit through or reside in. Officials said that the gangs had used sophisticated ways of smuggling children and changing their identity.

More than a million refugees arrived to Europe last year, most of them from Syria, according to the United Nations, as Europol said that 27 percent of the refugees arriving are children.