My colleague died for peace 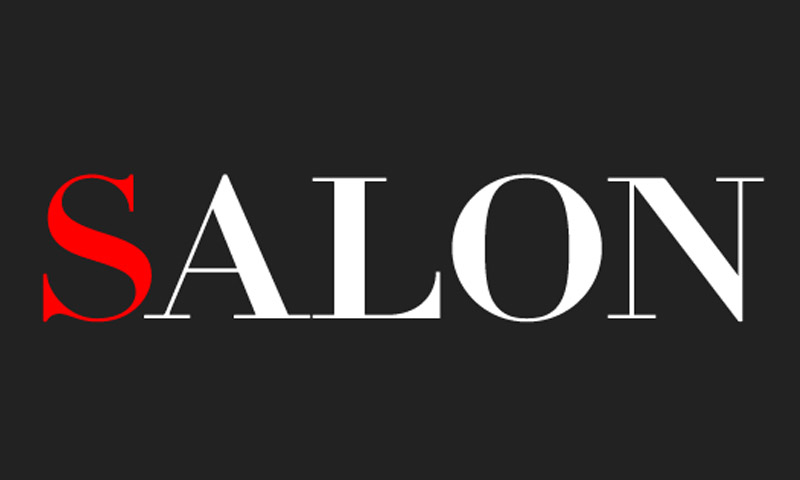 Two years ago Ahmed Shihadeh enjoyed a peaceful, if routine, life as a married young man living and working in the suburbs of Damascus. A master’s student in economics at Damascus University, he, like everyone else around him, never accounted for a popular revolution or subsequent government crackdown to abruptly upend his world.

Only one of the millions of ordinary Syrians whose day-to-day existence has been dramatically altered by the conflict in the country, Ahmed was suddenly compelled by the extraordinary circumstances around him to change from an ordinary student working at a local bank into an activist fighting to undermine a violently repressive government. Amid the increasing chaos, Ahmed left his studies to join a group of peaceful activists to found a citizens’ newspaper named Enab Baladi, created to disseminate local news on the revolution.

Ahmed found himself thrust into a world where he lived under constant threat and had to operate in secret, printing and distributing physical newspapers with the knowledge that he would be tortured and killed were his work discovered. The contrast with the normal life he enjoyed two years ago could not be starker, but as much as the situation deteriorated and the world he inhabited slowly ceased to exist, he refused to leave his home or his aspirations for a democratic Syria. Ahmed would write of the revolution he fought for:

This is a revolution we have carried on as Syrians who believe in freedom – both word and deed, and who realize the importance of free speech and who have given all soul to fight for what we deserve.

Ahmed, the student and husband, was killed this past week.

A barrage of government shells fired indiscriminately into his neighborhood struck him in his home and put an end to another promising life, in a conflict that has already claimed 70,000 others. After two years of the psychological trauma of war, he once reflected on his activism in an email by saying: “I think it is the same with all our dreams and nightmares … we have to keep feeding them to keep them alive.”

Ahmed’s story – of ordinary people compelled to heroism by extraordinary circumstances – is the story of the Syrian revolution, and it is one that is sadly being drowned out in media coverage that, to the benefit of the Assad regime, has almost exclusively focused on the more salacious stories of terrorists and extremists attempting to fill the power vacuum in the country.

In a speech this year to the American-Israeli Public Affairs Committee, Vice President Joe Biden said of the revolution in Syria: “We are not signing up for one murderous gang replacing another in Damascus.” Biden’s comments reflect a growing public perception that the Syrian uprising is one dominated by extremist groups and militants: potentially more threatening and retrograde than the regime they are fighting against. While there have been condemnable acts of violence committed by certain elements of the opposition – including a recent bombing against a mosque in Damascus that killed, among others, a senior pro-Assad cleric – this narrative is a distortion of the true nature of the revolution and those behind it. The Syrian uprising is one that has predominantly been led by grass-roots civilian activists from across the country – in short, the everyday people of Syrian society who have been forced into an impossible situation.

However, the media focus on extremists – themselves mostly foreigners andunpopular in Syria – has obfuscated the true picture and played into the hands of the Syrian government. The development of this false narrative has been regrettable, and a cursory exploration of the events of the past two years shows a markedly different picture.

The Damascus suburb of Daraya, Ahmed’s hometown, has been the site of some of the worst atrocities of the uprising. In the summer of 2012 a single massacre claimed the lives of hundreds of Syrian civilians, including dozens of children. In leaflets dropped over the town and its environs the government sent a chilling warning to resistors:

No one will help you. They have implicated you in taking up arms against your compatriots. They drown in their pleasures while you face death. Why? And for whom?

Despite a relentless campaign of suppression by the government — including torture, kidnapping and murder — the people of Daraya have continued to persevere in their opposition campaign. The town is situated next to a Syrian Air Force intelligence command notorious for abuse, and has been the site of several publicized government massacres. One of the most iconic figures of the revolution –a 26-year-old Syrian named Ghiath Matar best known for distributing roses to government soldiers during protests – was from Daraya and was killed there last year.

Matar was not a fighter, but a tailor by profession, and his story of nonviolent civil disobedience is overwhelmingly the story of his country’s uprising. Contrary to media descriptions of the uprising as being dominated by militants — and, most sensationally, by extremist groups aligned with al-Qaida – the core of the revolution to this day continues to be overwhelmingly centered around nonviolent activists.