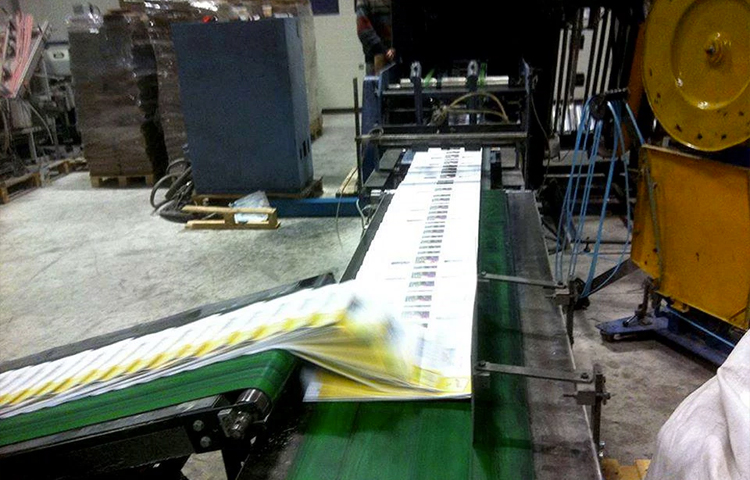 The sector of education is one of the most damaged sectors in the Syrian crisis, especially the children who are deprived from education because of the lack of security, and the damage inflicted on the educational infrastructure, especially schools.

Children Education has not been a priority in the agenda of the Interim Government or the international organizations because most of the humanitarian aid has been used for relief aspect and medical aid.

But these institutions have begun to realize the danger of not educating Syrian children and the impact it will have on the future of whole generations, so with the forming of the Syrian Interim Government in November 2013, education was reconsidered and a ministry responsible of overlooking the educational process and running it was formed.

One of the most important aspects of the educational process is the school book, which has disappeared in the liberated areas. Therefore, as a new step the ministry of education in the Interim Government began to provide school books by printing two million copies for all grades.  The number of students receiving school books within one week will be about two hundred thousand students, according to the adviser of educational matters Abd Al Rahman Al Hajj.

About the geographical distribution; the adviser added, the books will be free of cost, and will be distributed inside and outside Syria. The share of the students in the liberated areas will be 80% and 20% for the refugee students in the neighboring countries.

Printing schoolbooks is an initiative of the Higher Commission of Education affiliated to The Syrian National Coalition, and it has been completed in cooperation with the Interim Government and financed by the Assistance Coordination Unit. The Government is planning to print 30 million books to be ready by the next school year.

About the educational content of the books, the Syrian curriculum has been altered without having an impact on the educational content; there was merely an elimination of the political contents that was added by the Assad regime. The process of editing and revision has been carried out by a specialized scientific committee composed of a number of experts of all disciplines and physiological specialists, and it took two consecutive months.

It should be mentioned that the number of destroyed schools in Syria is 2994 schools according to the statistics of the ministry of education in July, 2013, besides using 683 schools as shelters for displaced people.

The rate of school dropouts which is considered to be the most important indicator of the seriousness of the problem is about 31.7%in the years 2011- 2012 and it has risen in the first quarter of 2013 to 46.2% and in the second quarter to 49%, which means that almost half of the Syrian children are excluded from the educational process.