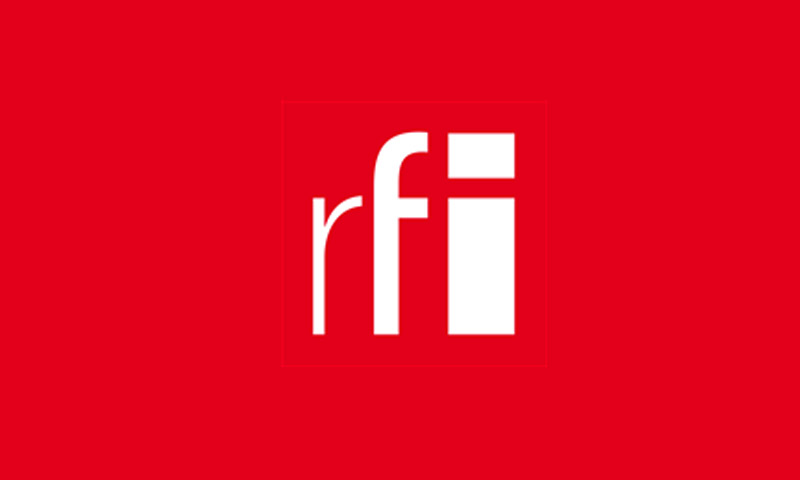 A A A
By Marine Casalis

It is thought around 400 people were killed in Daraya, a town to the south-west of the Syrian capital Damascus, during the last weekend of August. The town has a history of opposition to the regime. In January, a group of activists created an underground weekly newspaper. They named it Enab Baladi, Grapes of my country after the famous grapes of Daraya. RFI met some of the activists in Lebanon.