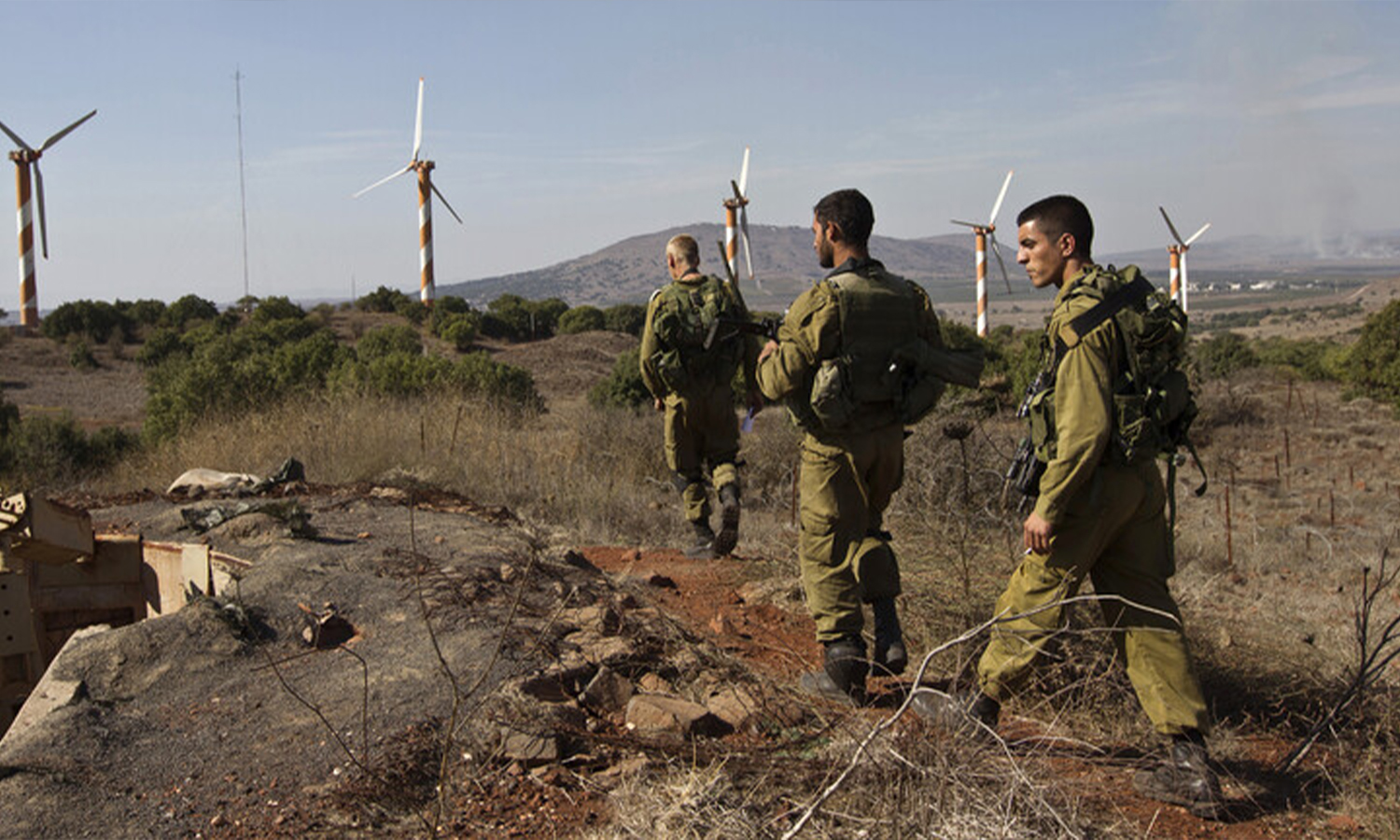 The Israeli army announced destroying a Forward Command Point (FCP) of the Syrian regime forces, set up at the center of Golan.

The Israeli Defense Forces (IDF) hit the military station because the regime forces “used the post to violate the sovereignty of Israel,” Avichay Adraee, IDF spokespersons, tweeted on Tuesday, 1 June.

“The IDF would not tolerate any violations of Israel’s sovereignty,” he added.

Adraee also posted a video showing the attack on the post with “explosive devices,” pointing that this is the third such operation that the IDF carries out in 2021.

There has not been any coverage of the Israeli attack in Syrian official media or statements from regime officials so far.

Enab Baladi correspondent in Quneitra reported yesterday that Israeli Merkava tanks targeted an observation post of the 90th Brigade of the 1st Legion of regime forces, deployed in the al-Huriyeh town, in the northern countryside of Quneitra. There were no casualties.

The correspondent added that the townspeople heard a massive blast, followed by shooting from the regime forces, without knowing the reason for the attack.

Regime forces set up the hit post as a forward ambush in the forests of the al-Huriyeh town.

Near the ambush, and 500 meters away from the border strip, regime forces deployed a battalion of 15 soldiers. The battalion is assigned monitoring the Syria-Israel border.

The Syria-Israel border strip is a site for rising tensions, for several Iranian militias have taken positions on the Syrian side of the border. This has been the chief reason behind Israeli repeated attacks on military posts throughout Syria in the past months.

Israel rarely announces any of its attacks. However, in its annual report, the Israeli military said it has carried out 50 airstrikes, without defining the targeted location.