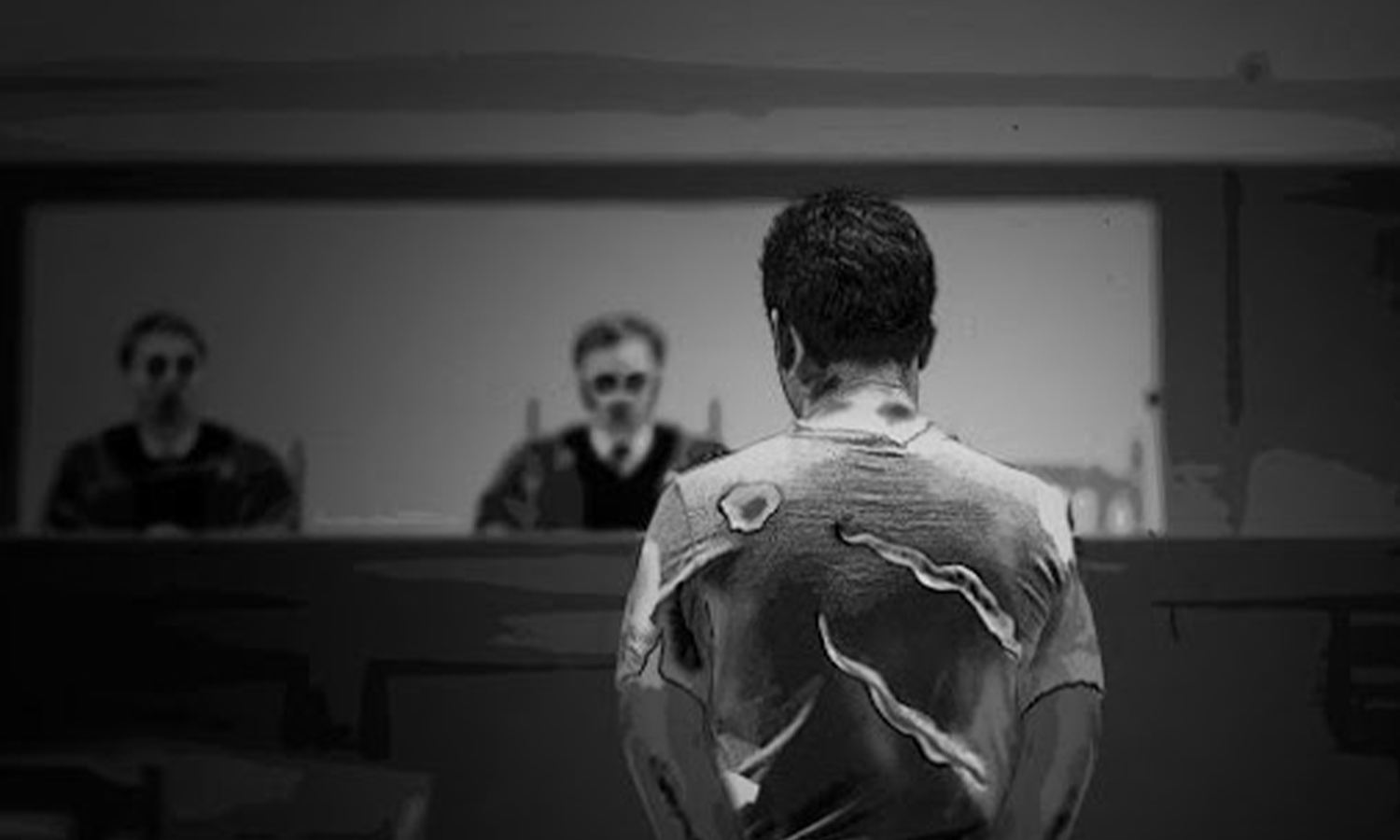 Between April 2019 and July 2020, the Syrian regime’s Fourth Criminal Court handed down death sentences and seizure orders of  movable and immovable assets of dozens of opposition fighters from the cities and towns of the Syrian capital, Damascus.

Syrian economist and researcher at the Middle East Institute in Washington, Karam Shaar, shared with Enab Baladi an official document that he obtained from an unnamed source in Damascus.

The document contained 58 death sentences and other court rulings of imprisonment, arrest, incommunicado detention, and deprivation of civil rights against 80 persons, on numerous charges, most notably “terrorism.”

Pursuant to Article 329 of the Syrian Criminal Procedure Code, a decision was issued to seize the movable and immovable assets of all those mentioned in the document.

The decision also called for depriving the listed individuals of their civil rights under the pretext of being “fugitives from justice.”

The Syrian regime’s government imposed the death sentences in absentia against opposition fighters and dissidents without trial or damning evidence on charges of “committing a terrorist act” without revealing the nature of the act, besides confiscating their property.

The regime tried its opponents through the Counter-Terrorism Court (CTC), a political and security court that aims at eliminating those calling for political change for democracy and human rights, as defined by the Syrian Network for Human Rights (SNHR).

In October 2020, the SNHR issued a report in which it said that at least 10,000 persons still face trial in the CTC, which has heard nearly 91,000 cases and ordered 3,970 cases of property seizure.

The report also outlined how the regime used the CTC as one of its security branches to serve its purposes. The regime benefited from the security services and the executive authority affiliated with the CTC, as they do not apply due process or prosecution and trial procedures in violation of international human rights law in a way that makes it easier for the CTC to press charges easily.

In addition, the CTC’s judges are appointed by the Syrian president, which is a flagrant violation of the most basic criteria for the separation of powers, limiting the role of the Chief Prosecutor of the CTC to being a mere conduit between the security branches and the court’s judges.

Since the beginning of 2011, the regime’s government has issued a set of laws and legislative decrees on property rights, real estate, and housing, which have had an impact on Syrians, especially those abroad, as well as political dissidents and those accused of supporting what the regime calls “terrorism.”

The regime seizes the property and monetary assets of prominent Syrian opposition figures and fighters in opposition factions as a punishment and retaliation tool.

A provisional seizure is “restraining the debtor’s money by the judiciary to prevent the debtor from engaging in any legal or fiscal activities that might lead to losing the money or its revenues constituting the specified total amount to be paid to the creditor, who applied for the provisional seizure.”

An enforced seizure is an attachment whereby the creditor appeals to the judiciary to seize the debtor’s movable and immovable assets and put them up for auction to pay the debt—this type of seizure results in the expropriation and selling of immovable property.

The Counter-Terrorism Law No.19 of 2012 defines expropriation as the “permanent deprivation of moveable and immovable assets and the transfer of their ownership to the State by a court ruling.”