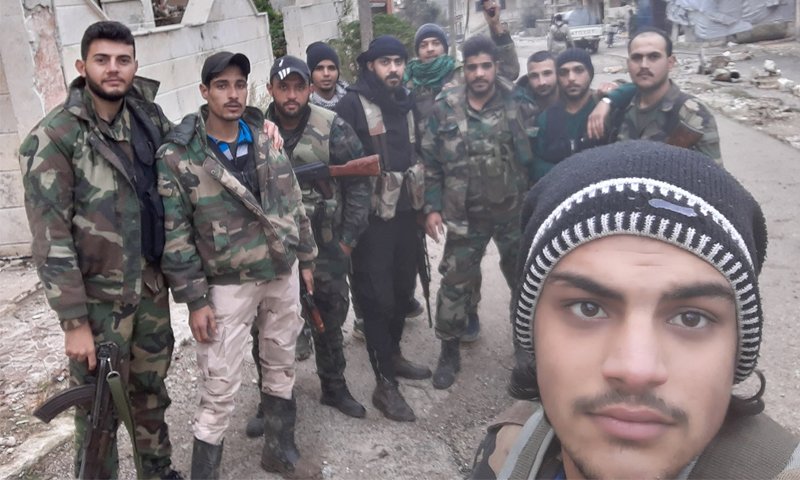 Militants of the 4th Armoured Division, affiliated with the Syrian regime, in Daraa — 1 October 2020 (Al-Ghaith group of the 4th Division’s Facebook page) 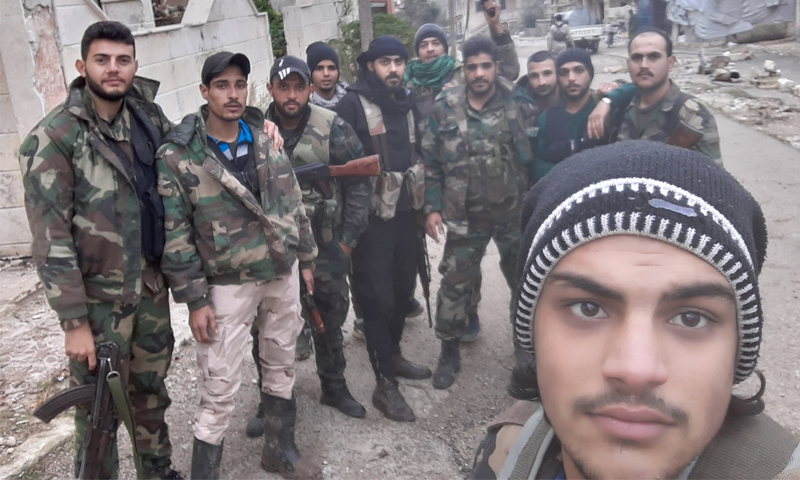 This military build-up coincided with the regime’s threat to storm the city of Tafas, west of Daraa. The regime forces demanded that six wanted persons from the area be handed over, or otherwise be deported to northern Syria.

The regime forces also demanded the handover of government buildings and medium weapons, which they claim have been used in the clashes that took place last January between the Zuabi and Kiwan clans.