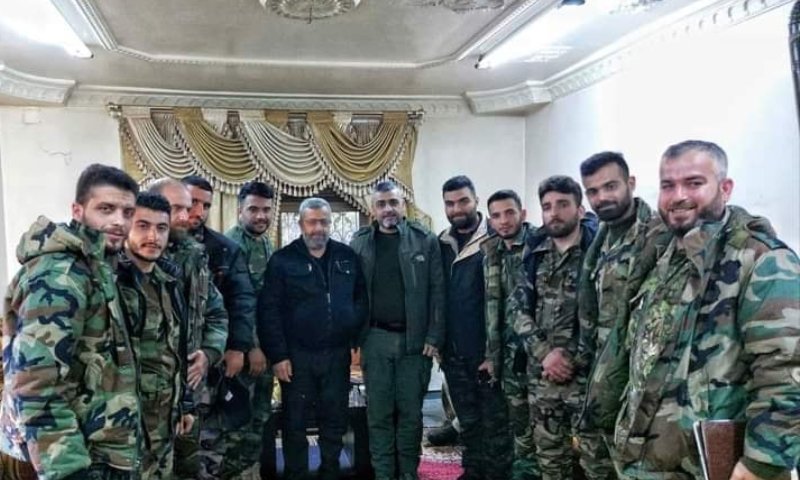 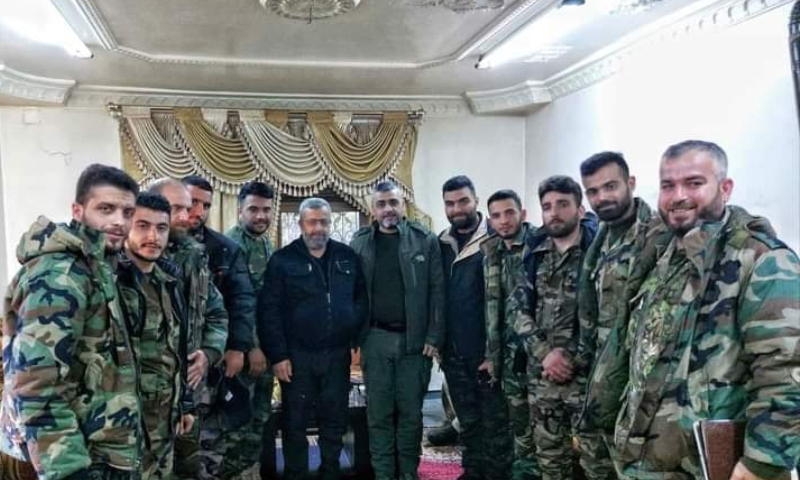 The Central Committee and the Syrian regime in Daraa province have finalized an agreement in the presence of a Russian delegation, which might put a limit to the rising tensions in areas west of the province.

A meeting was held on Monday, 8 February, bringing together the committee and regime officials, who reached an agreement to prevent the displacement of the province’s residents to northern Syria, Enab Baladi correspondent reported.

Instead, the two parties to the agreement decided that persons the regime wants should leave the western area to other places within the province’s borders. The relocation of these persons was guaranteed by their clans’ dignitaries, the correspondent added.

Under the same agreement, the committee stated, forces of the 4th Division would search several of the farmlands south of Tafas city starting from Tuesday. The area’s residents will accompany the delegated personnel so as to prevent any violations against civilians or their properties.

The regime is also to be handed the anti-aircraft weapons used during clashes between the Zuabi and Kiwan clans, as well as government buildings and headquarters.

Tafas al-Habiba, local media news page on Facebook, also reported the agreement, saying that no military offensive would be carried out against the area and that the city’s southern farms will be searched.

Farm owners were asked to be present during the search operations, for their identity documnets would be checked.

This military build-up coincided with the regime’s threat to storm the city of Tafas, west of Daraa. The regime forces demanded that six wanted persons from the area be handed over, or otherwise be deported to northern Syria. However, this threat might be eliminated should Monday’s agreement terms be observed by both parties.