Troops immunization against COVID-19 begins at Russian Khmeimim air base 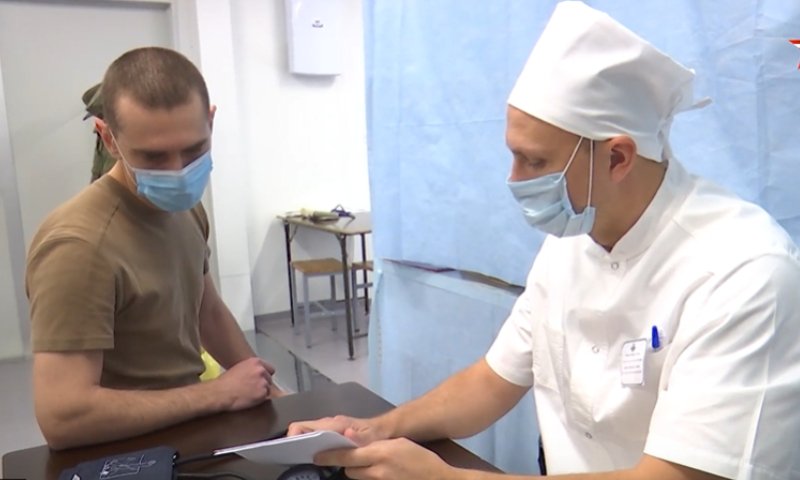 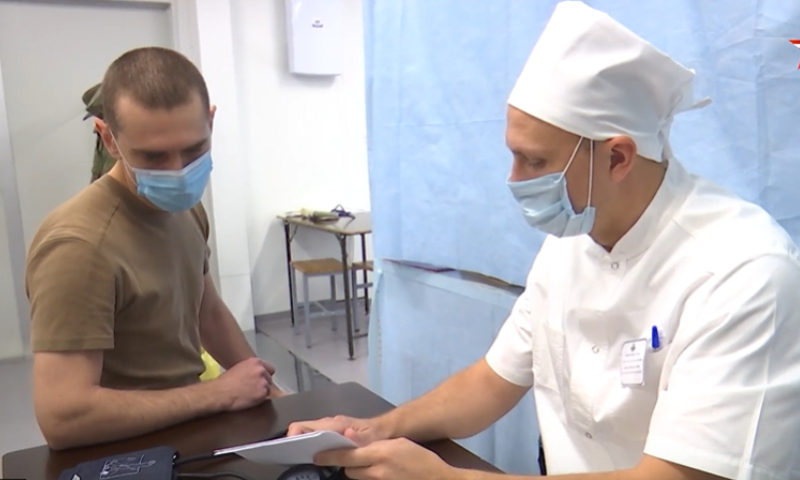 The Russian command in Khmeimim Air Base has started immunizing troops against the COVID-19 virus, while none of the Syrian concerned entities has been delivered vaccines so far.

Russian troops serving at the Khmeimim Air Base are the first to get the vaccine, Head of the Disease Control and Prevention Department of the group of the Russian Armed Forces in Syria Vladimir Radchenko said, reported Tass news agency today, on 25 January 2021.

“A planned inoculation of personnel with the Sputnik V vaccine is being conducted,” Radchenko added.

“The vaccine was received in a sufficient amount, according to the need. Servicemen are getting inoculated on a voluntary basis.”

Additional 100,000 doses will be delivered to the Russian army by the end of 2020, the minister of defense, Army General Sergei Shoigu, said in December 2020.

On 21 January, the Global Coalition to Defeat Daesh/ISIS in Syria and Iraq started inoculating its affiliated troops with the COVID-19 vaccine.

Vaccines out of Syrians’ reach

Many countries, including Russia, an ally of the regime, and Washington, an ally of the Syrian Democratic Forces (SDF), have begun vaccination campaigns against COVID-19. Syrians, however, are still unsure of the vaccine delivery date, or whether donors would keep their promises.

Within the Syrian regime’s circles, statements by officials were many but contradictory.

Officials have repeatedly stated that the vaccine is due to arrive in Syria within the first quarter of 2021, but so far there were no agreements or negotiations regarding the exact date of delivery, donor entity, or even the type of vaccine that Syrians will get.

The Russian and the Chinese developed vaccines have been tested in the country of manufacture and adopted by several countries worldwide, dr. Kamal Assad Ammer, head of the Syrian Doctors’ Syndicate, said on January 18. He did not specify the type that Syria is to get.

As part of vaccine negotiations, the Minister of Foreign Affairs Faisal Mekdad has officially discussed vaccine delivery to Syria in a meeting on 13 December 2020 with Ted Chaiban, UNICEF Regional Director for the Middle East and North Africa.

The meeting was held a few days after the President of the Syrian regime Bashar al-Assad said that the government will obtain the Russia-developed vaccine as soon as it is available on the global markets.

Statements by other regime government officials were highly criticized, including those made by Atef al-Tawil, director of the Department of Communicable Diseases in the Ministry of Health.

“Delay in vaccine delivery is in the best interest of citizens since manufactures will be simultaneously working to increase production and decrease prices of the vaccine, and, consequently, make it available for larger numbers of countries,” al-Tawil said