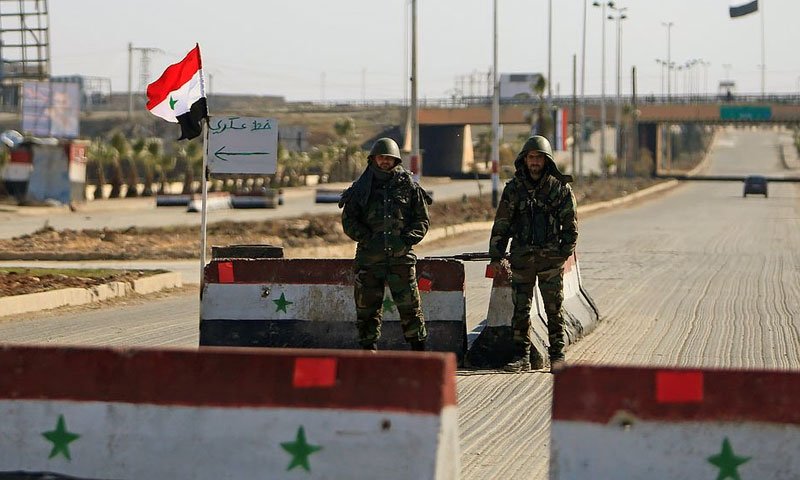 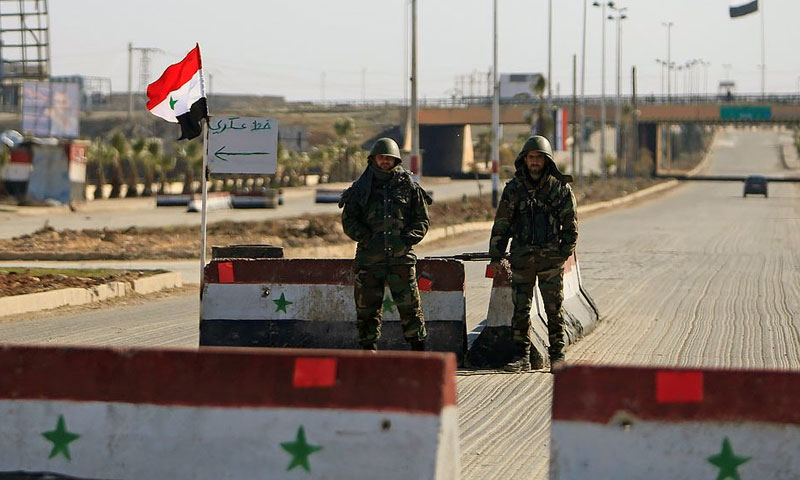 On 10 January 2020, Bashar al-Assad, head of the Syrian regime and commander-in-chief of the Syrian Armed Forces, issued a circular ordering a rollback of army mobilization to regular status, that is to pre-2012 levels.

Combat readiness was scaled down in all departments of the Syrian military; reduced from 66 to 33 percent in administrative departments, and from 80 to 50 percent in their affiliated military units.

Leave permits are still the same, but food allocations were immediately curtailed in line with the updated rates, a recruit of the Air Force told Enab Baladi.

Under the existing Military Leave Act, members of the army are entitled to a maximum of 30 days in each service year, the recruit added. While officers and volunteer recruits are the primary beneficiaries of these leaves, troops hope that the recently enforced decision of reducing readiness might expedite discharge orders.

It was during the 1948 war against Israel that the Syrian regime maximized combat readiness for the first time. It maintained a state of alert since then. Levels of military readiness decreased or increased during active combat with foreign or domestic actors.

Syrian regime ramped up mobilization after the 2011 Syrian revolution broke out, and peaceful protests shifted to militarized forms in 2012 in response to excessive use of force by the regime.