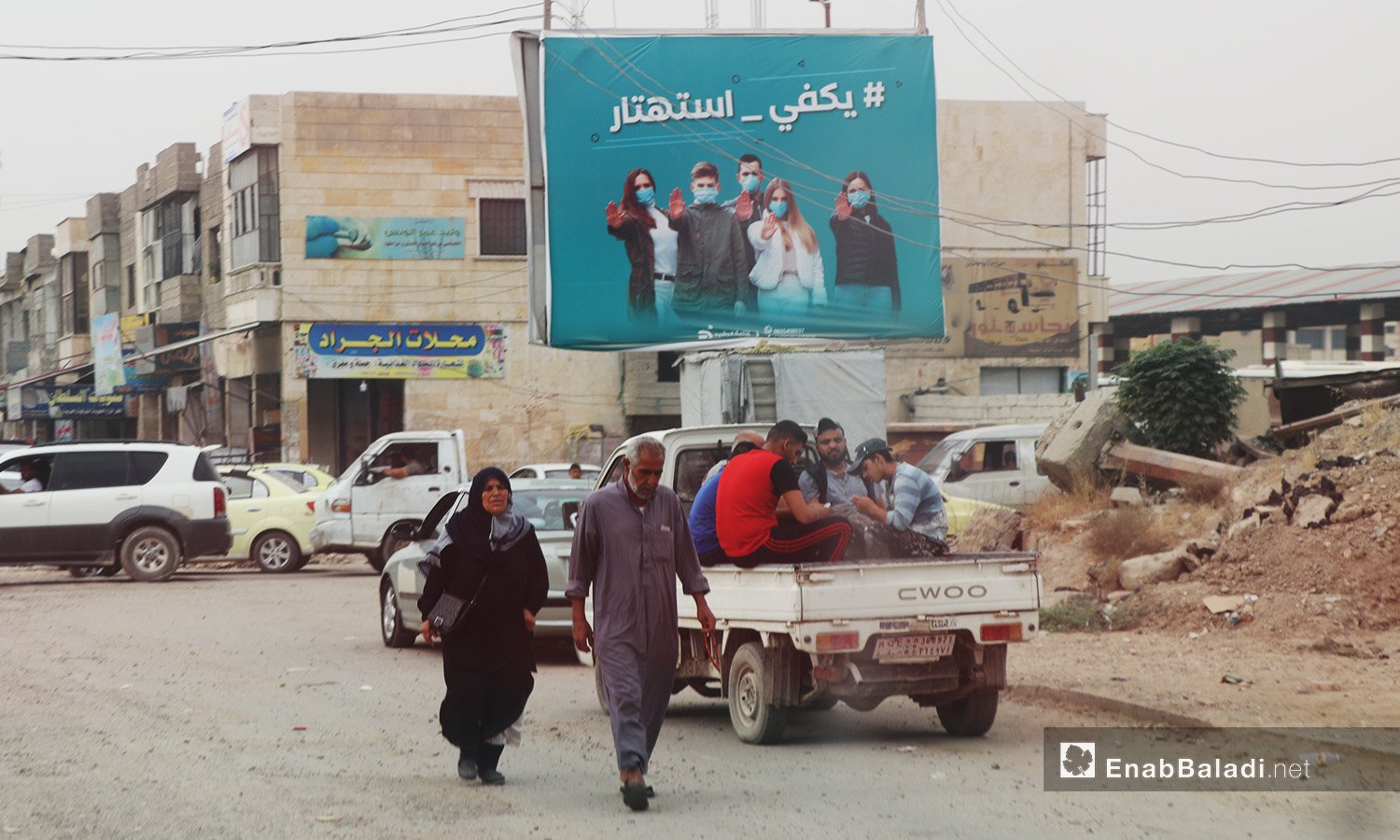 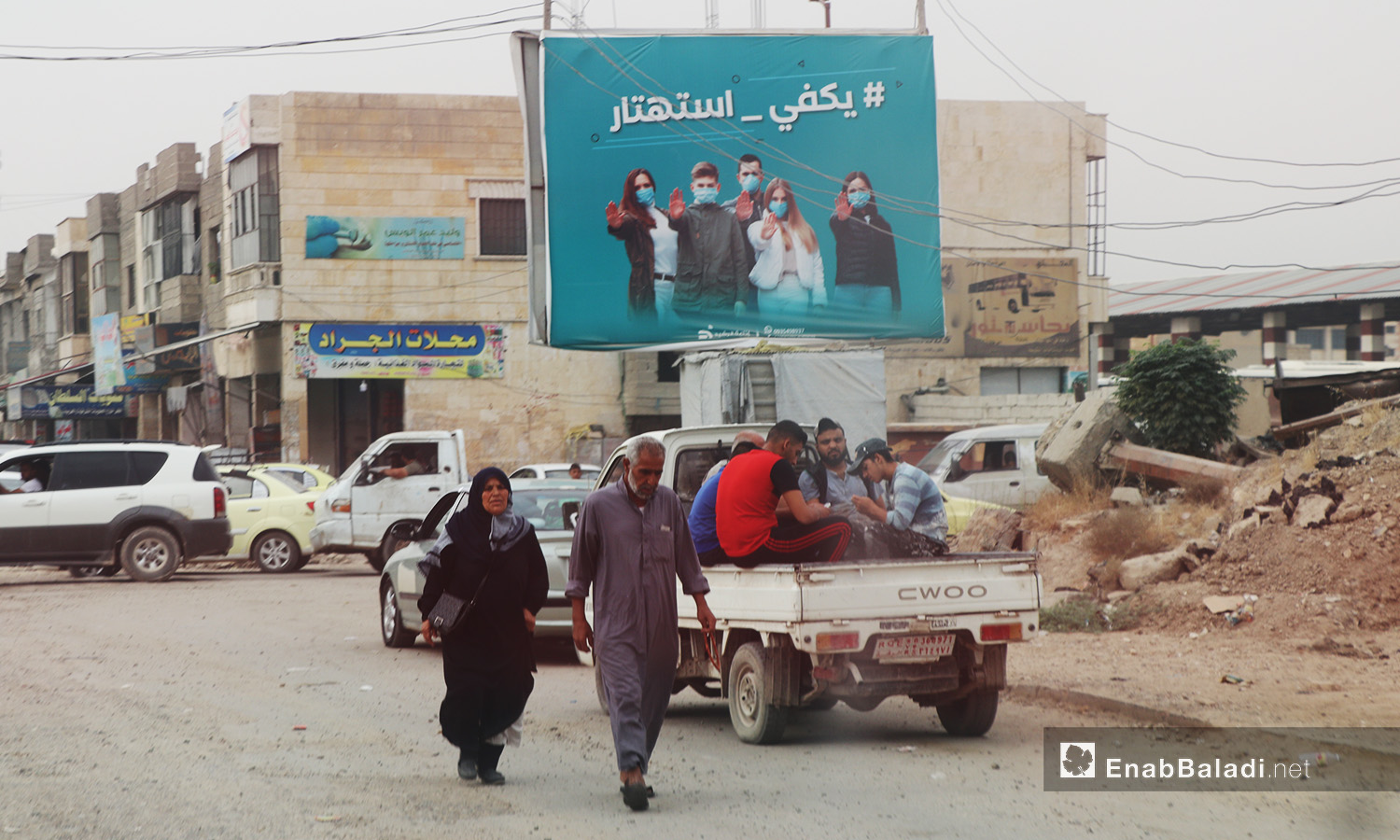 The legislative council of al-Raqqa city in northern Syria, where the Autonomous Administration of North and East Syria (AANES) is in control, has unanimously ratified decision No.5 to cancel disposition of public property in the city of al-Raqqa. The decision pertains to all property disposition activities since 4 March 2013.

The council issued a statement on 13 January, in which it strictly prohibited the ownership, sell or purchase of public property, including leases and adverse possession cases. The decision has a retroactive effect, as it stretches the ban to property disposition since 4 March 2013.

According to the statement, the council ratified these decisions “based on the public interest requirements and to protect state-owned property.” It announced that property-related acts carried out at odds with the said decisions and their consequences would be considered null and legally ineffective.

The council froze the adjudication process of public property encroachment cases and pledged to stop infringement on state property and remove illegal, shelters or other structures, occupants have built on arable and non-arable public land after the stated date.