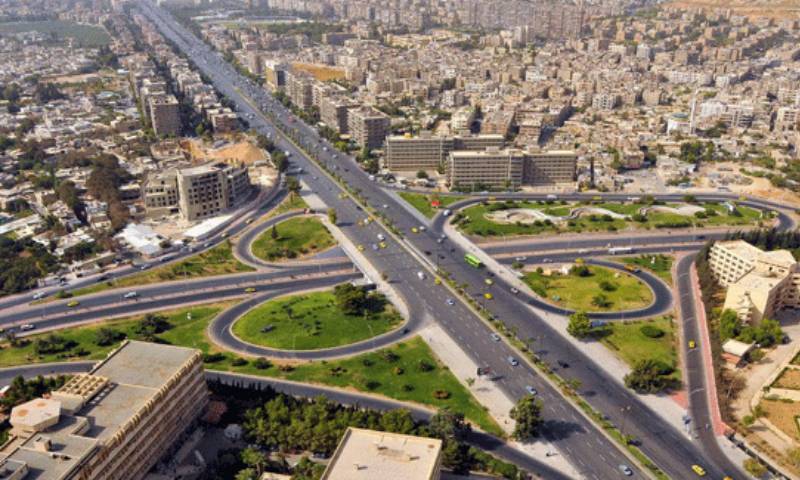 Damascus governorate announced the completion of the dispute resolution committees’ works related to the second zoning area, south the southern ring road. The area includes the real estate zones of Mazzeh, Kafr Souse, Qanawat Basateen, Daraya, and al-Qadam, which are governed by the 2012 Legislative Decree No. 66.

The governorate called on those with claims to property ownership to go to the Directorate for the Implementation of Legislative Decree No.66 in Mazzeh to obtain certified copies of the aforementioned committees’ decisions, the government-owned daily newspapers al-Thawra reported on 12 January.

In its second session, held on 11 January, Damascus Provincial Council mentioned that the real estate monetary values for the second zoning area would be released at the end of this January.

The Implementation Director of Legislative Decree No. 66, Riad Diab, called on citizens to obtain a certified copy of the dispute resolution committees’ decisions related to the second zoning area, the governorate’s website published on 11 January.

Legislative Decree No. 66 was issued in 2012 to establish two zoning areas within the general urban master plan of Damascus city. It aimed to redevelop unauthorized housing and informal settlement areas, according to detailed regulatory studies prepared especially for them.

A study prepared by judges Khaled al-Helou and Reem Salahi of the Free Independent Syrian Judiciary Council criticized the decree for several reasons. These reasons include the short time limit of 30 days given to property owners to prove their ownership as well as the formation of four committees that violate the standards of fair trial and the sacred right to defense.

The decree raised the free deductions’ limit set by the administrative units to secure basic amenities (roads, parks, parking lots, etc) in exchange for the financial and intangible benefit that property owners would receive from incorporating their property into urban redevelopment plans.

Decree No. 66 canceled the compulsory side of the property distribution process. It offered real estate owners three options: plot allocations, shares in a joint-stock company under Syria’s Company Law, or the option of selling in a public auction.

However, the small property area does not allow real estate owners to choose plots, and the difficulty in setting up a company drives most to put their properties up for an auction; as a result, they are no longer able to live in the area again.