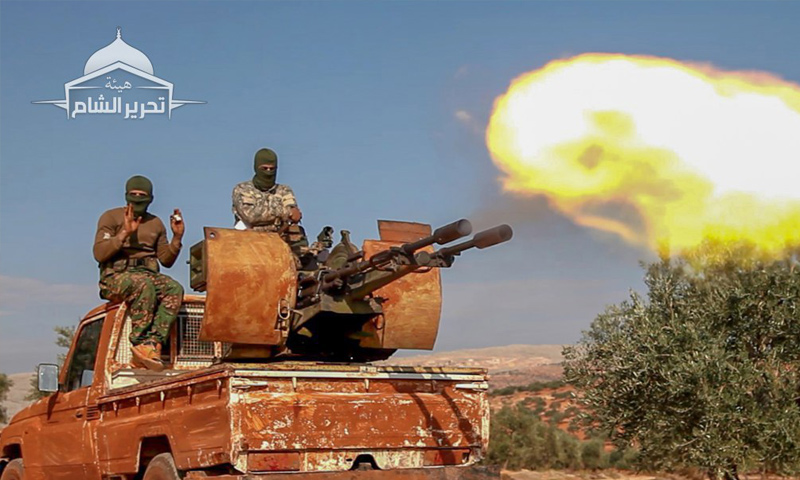 A replica of all the deals that preceded it in the past a few years, the “ceasefire” deal between the “Hay’at Tahrir al-Sham” (HTS) and the “National Front for Liberation,” rural Idlib, has passed unnoticed.

However, the deal’s terms necessitate that they be analyzed, for their essence was not that direct in relation to clarity because they had an indirect pattern, which reserve almost all the advantages to “Tahir al-Sham.”

The deal also provided for the release of the two sides detainees.

Another angle of the deal must be considered, that is the deal being “temporary” not permanent, which means that new confrontations between the two sides might break out in the upcoming days, expected to take place in the city of Ariha and its surrounding, as its is the most important area controlled by the “National Front” at the Aleppo-Latakia Highway.

Under the “Sochi” deal, the two “M4,” Damascus-Aleppo, and “M5,”  Latakia- Aleppo, highways, passing through Idlib, are to be reopened late in 2018, as to activate trade in the area.