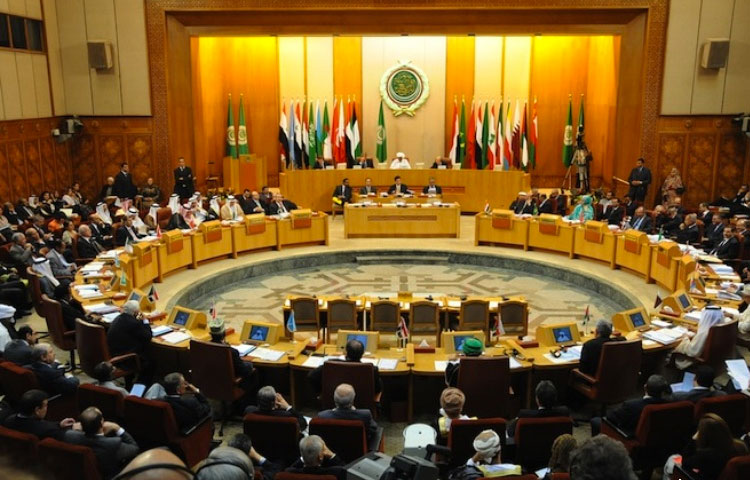 Those who reject the implementation of the united Arab law explain that it is not ready legally ready for implementation as it is a legal project that has been developed by the Arab League. The project aimed at canonizing the rules of Islamic Sharia so that is may become an inspiration that incorporates general principles, a reference that future laws may be drawn from. The law has not been confirmed/approved, and it has not been implemented in any Arab state until now. The law is formed of four books that discuss only 5 percent of the mass of legislation found in Syrian state law. Moreover, the sections of Syrian state law that are covered in the united Arab law overlap and are consistent with each other.

The jurist Haythem Al-Malih explains that, “There is no one in Syria today who has the legitimacy to issue and implement a new law. Under the current circumstances in Syria from instability, the absence of a parliament and elements of the state, those who issue new laws that have not be operable previously risks being subjected to legal accountability.”