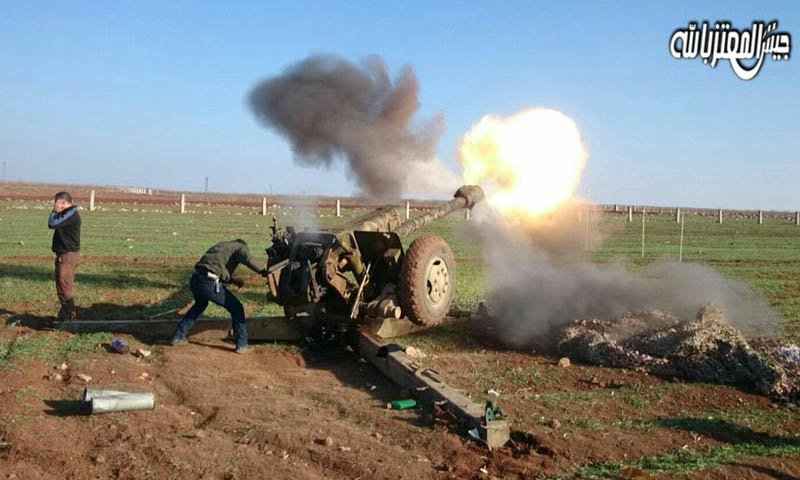 Syrian Observatory for Human Rights and activists in the city confirmed the recapture of the town.

‘Jaysh al-Mutezz billah’ a subordinate of the southern front in Free Syrian Army was controlling Utman, confirmed in statement yesterday, the situation in the town is under control and negated them calling for support from other armed factions.

Utman town location is very strategic since it is the northern gate of the city of Daraa. It has many armed factions in its surrounding.

The fall of Utman in conjunction with fall of al-Sheikh Meskeen City in 26 January constitue a loss for the FSA and Islamist armed factions in Daraa.