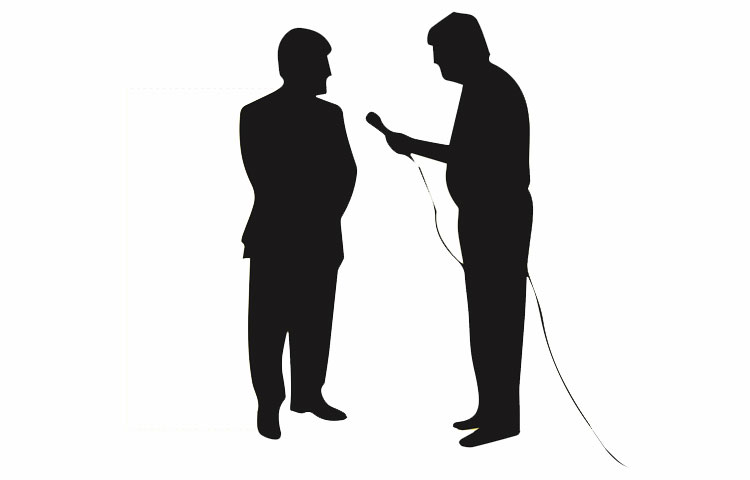 Enab Baladi met with a number of legalists who summed up the reality of the Syrian judiciary in liberated areas over the last four years. They attempted to provide insights and consultations to form a free independent judiciary. They sought to benefit Syria from international experiences and the experiences of other countries that like Syria have transitioned from a dictatorship to a democracy. At the same time, they expressed their worries of a Somalian scenario for Syria especially in regarding the judiciary.

A prominent lawyer in the Free Independent Syrian Judiciary said, ‘the length of the conflict in Somalia could not allow all conflicting parties to find one solution that satisfies all parties to establish a model of rule. Two models were established: one follows extremists who have their own laws and courts like Mujahidin Youth Movement. The second is the official government recognized by the international parties. So, there are two judiciaries in one country. The creation of different judiciary systems is what is feared will happen in Syria if all parties do not agree on a solution that would satisfy everyone.’

Fending off Corruptors and achieving Justice

Enab Baladi conducted an online poll in which 179 persons participated. The results indicate the necessity for the professionalization of courts, assignment of judges who demand justice to be achieved and who will work to keep nepotism out of the courts. The most important reasons for the breakout of the Syrian revolution were the rampant corruption and oppression in Syria.

Parallel to the results of the poll, jurists agree that the current situation of the courts in Syria will not enable it to become devices which represent a modern and contemporary state. The performance of these courts does achieve the most important demand of the Syrian revolution which is social justice.

Although Syrians support the implementation of Sharia laws, they do not consider some courts to be ‘neutral and fair’. Especially because military actors hold absolute control on a large number of these courts where judiciary specialists are excluded. Of the 179 persons who participated in the online poll, the poll’s results confirm that 62 percent of people do not trust Judiciary boards in their areas while 38 percent said they trust these boards.

In contrast, a segment of Syrians consider that these courts have filled a gap especially in personal matters.

Courts with no integrity and credibility

Civil actors and activists in Deir ez-Zor consider that all armed factions have failed in establishing a civil or Sharia Board with credibility. People still resort to these courts which have continued to function in new areas deployed for them inside regime-controlled areas in Deir ez-Zor.

On the other hand, legalists consider that Sharia boards have low standards of credibility and integrity because of their dependency on armed factions. Nepotism and loyalties dominate the function of these courts. Additionally, the Sharia courts lacked credibility as the persons who worked on the Sharia laws were not qualified to do their job nor were they specialists in the field. The lack of credibility remained despite the inclusion of a limited number of jurists/judges from the old judiciary. Yet, as their function was decorative rather than a real involvement problems persisted.

Abu Salma, the former chief of city council in Aleppo, thinks that the judiciary’s performance is not ‘positive’. It is more divided than the earlier times of the liberation and it is less useful. Probably, the main reason for its decline is its subordination, the lack of resources and qualified personal. However, there is a number of persons who are qualified and have credibility and whom people seek out to solve their problems. They function as judiciary committees outside these courts.

People like the activist Ali al-Maswra in Deraa Province evaluate the function of Justice House from two perspectives. On the civil level, the Justice Courthouse succeeded in tackling cases related to personal code and social relations. It also succeeded in tackling cases related to theft and held offenders accountable. The Justice House succeeded organizationally because it unified the reference for all courts in Deraa and Quneitra. As a result, hundreds of plaintiffs come on a daily basis to the Justice House to resolve their cases and file complaints.

On the military level, even though the Justice House has received many complaints relating to the practices of the military personnel, it has not lived up to people’s expectations and held these groups accountable.

Enab Baladi conducted interviews with several citizens in Eastern Ghouta to record their statements about the judiciary. These citizens saw that the judiciary in its current situation is ‘a failing.’ It draws strength from bullying civilians. It is subordinate to Jaysh al-Islam (Army of Islam). Legalists consider this judiciary to be one of the most successful judiciary models in Syria before Jaysh al-Islam dominating it.

Citizens from Homs confirm that, ‘the new judiciary attempts’ did not perform any better than judiciary under the regime. The reason is not because of corruption as much as it is the absence of an executive power that supports the judiciary and anchors courts’ function. The law is implemented on the weak whereas the strong and those who are connected to factions or tribes are overlooked by the law.