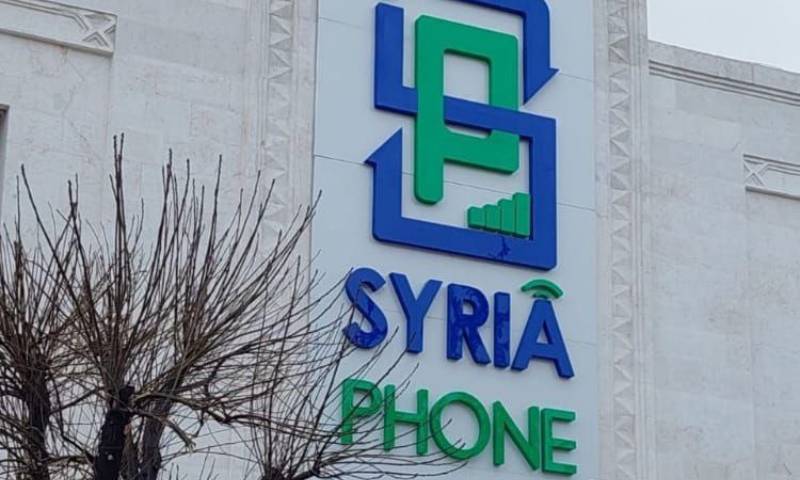 Syrian accounts circulated on social media news celebrating the close launch of the first telecommunications company in the northwestern city of Idlib.

The “Syrian Phone,” according to a photo that went viral on Syrian social media, shows the name and the logo of the company on a white marble building in the city of Idlib.

The Syrian Salvation Government (SSG), the civil governing wing of the Hayat Tahrir al-Sham (HTS) group in Idlib city, did not provide any details confirming the news through its Public Communications Company.

Comments varied between supporting and greeting the project and between minimizing the importance of the company, according to what Enab Baladi has monitored.

Some considered it a step that would enable the authorities in northern Syria to scrutinize citizens through their mobile phones.

The residents and IDPs of Idlib and its countryside depend mainly on Turkish networks whose coverage reaches most of the opposition-held areas in north Syria like “Turkcell,” “Avaya,” and “Vodafone.”

The General Communications Company in Idlib runs the services of landlines and internet portals where the communication fees are charged in Turkish lira.

Providing internet and communications services in Idlib governorate is one of the important domestic issues with the interruption of the regime’s government service in the region.

Many small business owners sought to purchase the service from Turkish territory, broadcast it in Syria, and distribute it to subscribers through local packages.