Trade volume between Syrian regime and Russia tripled in 2021 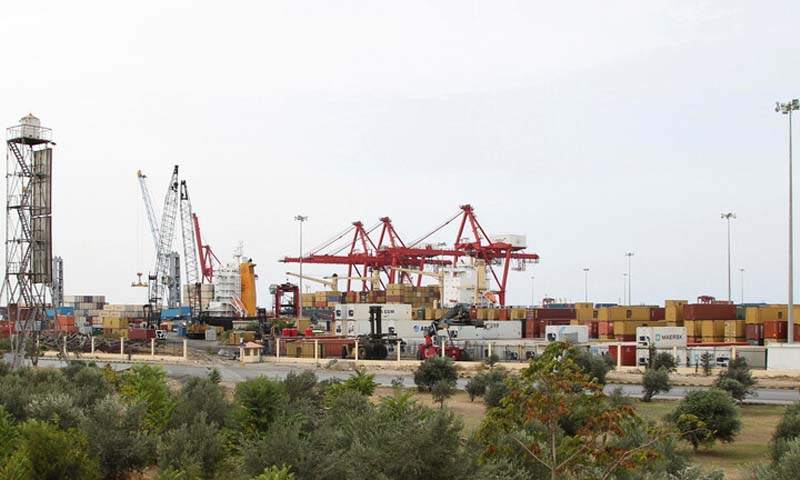 Trade between Russia and the Syrian regime’s government tripled in 2021, compared to the same period of 2020.

“According to current data, bilateral trade with Damascus in the first 11 months of last year tripled compared to the same period in 2020,” according to Alexander Yefimov, Russian Ambassador to Syria, in an interview with Sputnik on 9 February.

According to Yefimov, Russia continues to help rehabilitate the Syrian economy in the face of the most severe political and economic pressures from abroad.

The Syrian economy continued to implement large-scale projects with the participation of Russian companies, including those focused on critical infrastructure facilities.

According to Sputnik, Yefimov referred to specific examples of restoring the economy, such as the reconstruction of the civilian part of the port of Tartous; the modernization of the fertilizer production plant in Homs; and the restoration of several oil and gas fields and treatment institutions.

“These projects are a strong incentive for the development and growth of Syria’s economy as a whole, helping to create trust among the country’s citizens in the future and expedite their return to a normal, peaceful life,” Yefimov said.

Vladimir Viktorovich, the director of international cooperation for Russian customs, has already spoken of Russia’s intention to exempt Syrian exports to Russia from customs duties.

On January 18, Crimea’s representative to Russia Georgy Muradov announced the signing of a cooperation agreement between the Crimean peninsula’s ports and the port of Latakia in Syria.

Muradov told Sputnik that Crimean ports could become the main southern sea gates for Russia, with the aim of “developing trade and economic relations with Syria.”

The visit of an economic delegation to Crimea from the Syrian regime’s government resulted in agreements that covered trade through seaports, wheat imports, and the launch of flights between the two countries.

Since Russia’s intervention in Syria in 2015, Moscow has supported the Syrian regime economically, militarily and politically. Russia has provided the assistance under the pretext of combating “terrorism” and countering what the regime describes as a “conspiracy.”