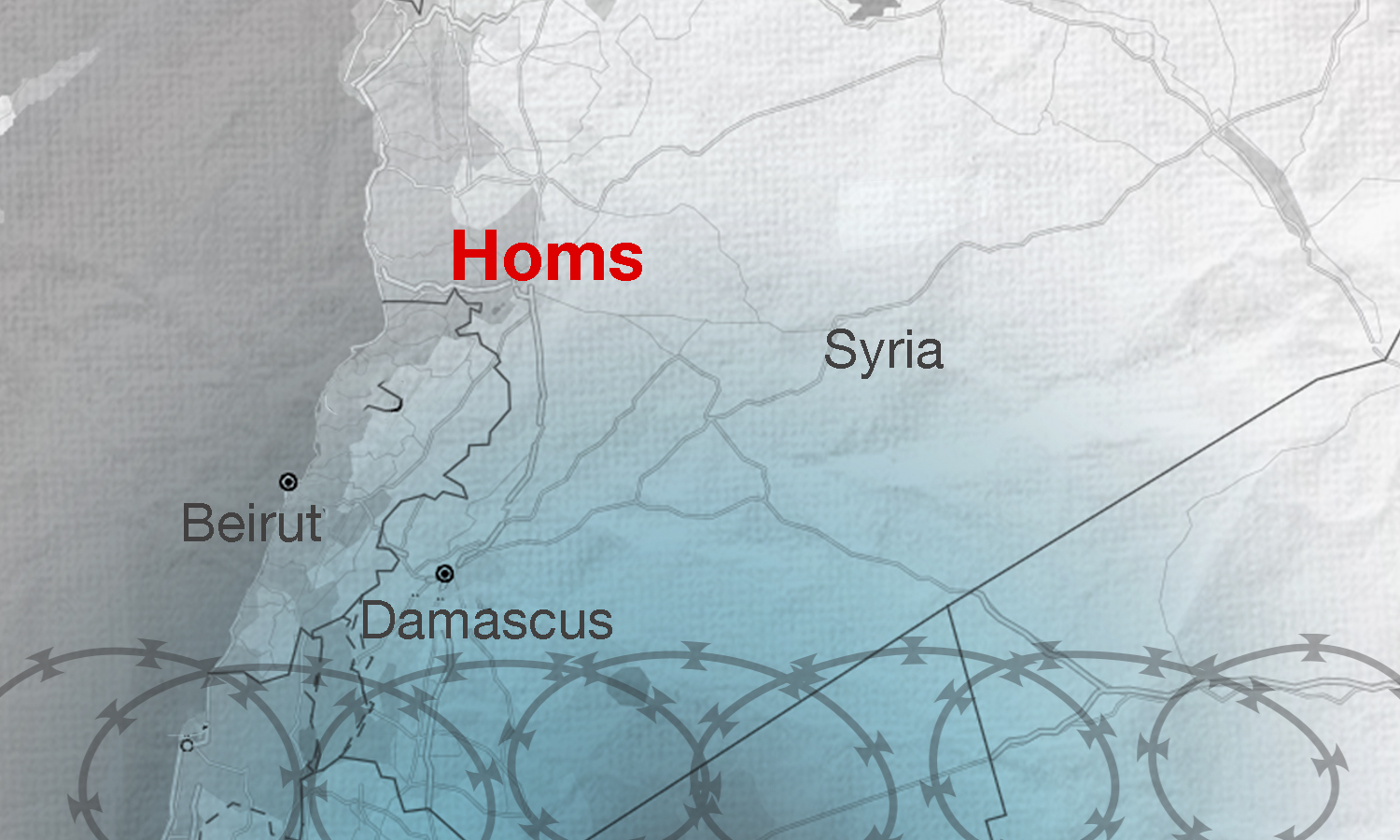 The Syrian regime-held governorate of Homs, which is located in central Syria, have become the illegal escape route intensively used by Syrians wishing to leave for northern Syria, mainly areas controlled by the opposition, or cross into Lebanon. Several networks were formed in Homs to smuggle wanted or unwanted people to their destinations, in a security coordination with Lebanon’s Hezbollah and Syrian regime’s 4th Armoured Division in Homs.

The costs of smuggling journeys change according to certain factors such as the number and status of people being moved and distance traveled.

For example, smuggling people to Lebanon costs no more than one hundred US dollars, regardless of the profile of those smuggled, while smuggling to northern Syria costs between 600 and 1,000 US dollars depending on the person being smuggled and the security authority he is trying to flee.

Homs is experiencing an “unprecedented” wave of human smuggling, a people smuggler told Enab Baladi.  Speaking on the condition of anonymity for security reasons, the smuggler pointed out that human smuggling operations have recently increased in line with the announcement of the upcoming presidential election date, to be held on 26 May.

The preparation for the 2021 presidential elections can be regarded “as a strong indication that there is no a solution for the Syrian crisis on the near horizon,” said a young man aspiring to leave Syria soon.

To Lebanon through al-Qusayr and Talkalakh cities

Al-Qusayr city in the southwestern countryside of Homs is considered the illegal gateway to Lebanon for  Syrians. With the help of people smugglers, Syrians wishing to leave for Lebanon start their escape journeys from al-Qusayre through the Shiite villages along the border strip towards Wadi Khaled on the Lebanese side, which is under the control of Hezbollah-affiliated local militias while the Syrian regime’s border guards are spread “formally” along the borderline.

Umm Younes, from the town of Talbiseh in the countryside of Homs, said that she visits her children living in Lebanon whenever she has the chance.

“The distance traveled on foot is no more than 500 meters, and it is limited to crossing the Orontes River. Then, smugglers will drive you to your destination. Actually, people smugglers’ vehicles are not being searched neither in the Syrian nor Lebanese territories, and anyone can enter and leave Syria to Lebanon and vice versa with the smugglers without being questioned.”

A large part of Syrians goes to the northern territories of the country to leave for Turkey or migrate to Europe. Crossing the frontlines between the Syrian regime on one side and the opposition factions on the other side costs 600 US dollars at best, the same cost applies when being smuggled to Turkey illegally. Smugglers might ask for extra money based on the person’s security situation.

Faisal, an engineering student at the University of Aleppo, asked to withhold his last name for security reasons, told Enab Baladi that he would leave the regime-held areas after Eid al-Fitr because he lost hope for “a near solution to the crisis in Syria, especially after the start of the election play.”

Faisal said that he contacted many smugglers who asked him for only 600 US dollars as a fee because he is not wanted by security services while those wanted are charged 750 US dollars, according to the smuggler.

The gateway for smuggling people to northern Syria is Maarat al-Numan. A vehicle belonging to smugglers will be waiting for them on the opposite side to complete their escape journey and head to the destination they wish, as explained by Faisal’s smuggler.

There is another smuggling route to northern Syria, which is through the towns of Nubl and al-Zahraa. But, the prices for smuggling services via these towns are higher because the route is full of risks; Iranian and Lebanese militias do not care about the safety of people being smuggled, compared to the smuggling networks dealing with the Syrian regime’s 4th Armoured Division, that tries to preserve the lives of smuggled people to some extent.

Faisal, who discussed at length his options for his escape journey, confirmed that smugglers’ fees for a journey from Homs to northern Syria via the towns of Nubl and al-Zahraa are higher than the fees of the smuggling route through Maarat al-Numan, by 200 US dollars, not to mention that smugglers drive young men to minefields, without disclosing this information. On the other hand, those smugglers dealing with the 4th Armored Division drive their customers to Idlib directly.

Smuggling networks, which run smuggling services to northern Syria, are affiliated with the security office of the 4th Division. Therefore, their vehicles are not being “searched” or stopped at checkpoints. The smuggling fees are delivered to a third party agreed upon between the smugglers and people being smuggled when transported safely to the areas controlled by the opposition factions, unlike the smuggling networks cooperating with the Shiite militias in al-Nubl and al-Zahraa.