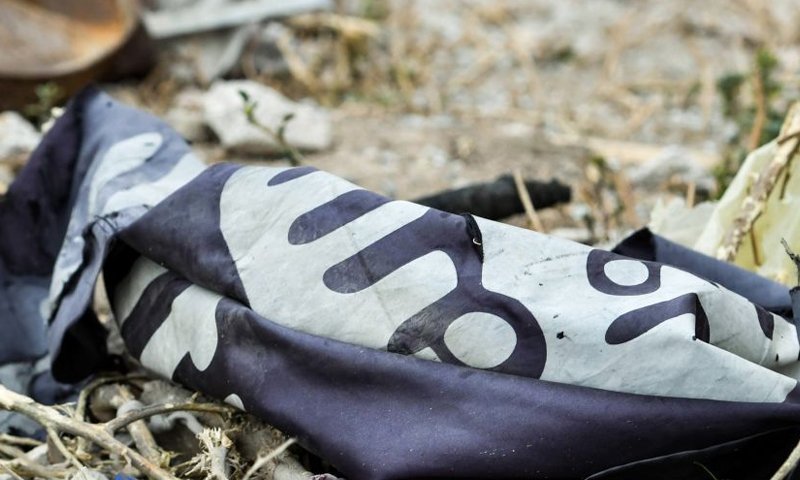 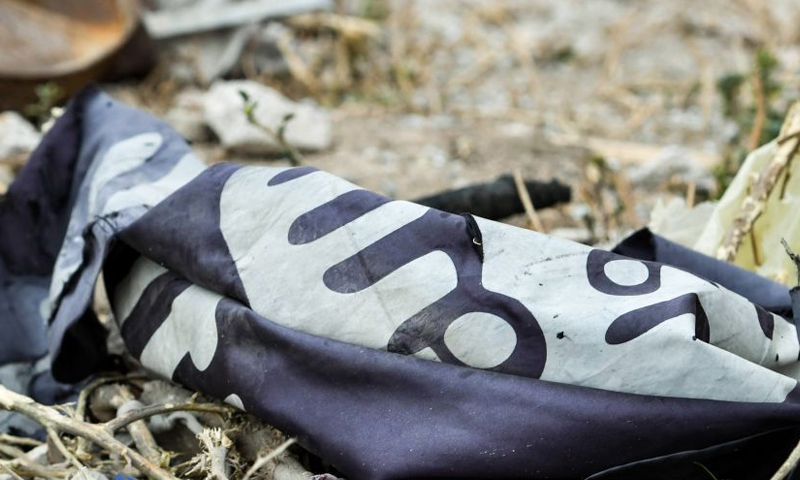 Fear of the Islamic State (IS) still grips the residents of Deir Ezzor, which has been under the control of the Syrian Democratic Forces (SDF) for almost two years.

Taher Omar, aged 40, has refrained from working or even participating in civic activities in his hometown of al-Susah, in the eastern countryside of Deir Ezzor, since it became under the SDF control in early 2019. Although the SDF announced the elimination of the IS in the area, their sleeper cells continue to carry out several assassinations targeting the employees of the Autonomous Administration of North and East Syria (NES) and even humanitarian workers.

Taher Omar, a civil engineer, has been living in SDF-held areas since the beginning of 2020 after Iranian and allied militias took control of some areas in the city.

The Syrian regime and the Iranian militias share military control over the eastern governorate with the US-backed SDF; the Euphrates River is considered the line separating the areas of control geographically.

Omar told Enab Baladi that despite the partial restoration of normal life in the SDF and NES areas, he still feels threatened by the “excessive” activities of IS elements.

IS elements pose a major threat to everybody’s life in the region, not only the lives of employees and fighters. That is why he often alienates himself from civil action.

Is SDF complacent or corrupt?

The residents of Deir Ezzor are seriously concerned with the IS’ activities in Deir Ezzor. In addition to the grave security concerns, they complained and criticized the SDF’s “marginalization” of their areas.

A member of the Internal Security Forces, locally known as Asayish in the eastern countryside of Deir Ezzor, spoke with Enab Baladi on condition of anonymity, noting that the main reason for the SDF’s weak security grip over the area is the lax imposition of control.

He stressed that the locals’ trust has been declining in the SDF and the NES because of some corrupt leaders. This has been indirectly contributing to the failure to neutralize IS cells. Besides, every employee or military is regarded as a target for these cells.

IS claimed responsibility for 593 attacks in 2020, most of which hit the governorate of Deir Ezzor.

The IS highlighted via a statement published on its affiliate Amaq News Agency that its attacks have caused the death and injury of 1,327 people, including 901 SDF associates.

Strict dress code and zakat in a land without a caliphate

When the IS declared the formation of its “caliphate” on the territories it controlled in Syria and Iraq in 2014, it enforced its own rules on the residents of the region, such as imposing rigorously strict dress codes on women and collecting zakat, alms tax, as well as inflicting harsh penalties on those who violated its rules.

Halima, a 28 years old woman, completed her study at the Faculty of Education at the University of Damascus three years ago. She told Enab Baladi, withholding her last name under the condition of anonymity, that she still fears for her life after she has been appointed as a primary school teacher in the eastern countryside of Deir Ezzor.

“I am still complying with the dress code that the IS imposed on women in its areas of control. I am sometimes afraid to uncover my face in front of my male students who are less than nine years old.” Halima still wears the loose black robe, which she considers extreme for her young students and “affects their psyche,” she said.

Women who lived or traveled to the IS-controlled areas were ordered to wear loose black abaya covering their entire body, including their faces and hands.

Muhammad, a 45-year-old merchant in the eastern countryside of Deir Ezzor, said that some IS elements are walking around at night to collect zakat from the area’s merchants.

Muhammad said that “many” merchants are forced to pay zakat to IS elements–the amount of zakat is estimated at 2.5 percent of their savings and goods’ value.

The merchants do not know the mechanism used by IS elements to calculate the amount of zakat. The merchants who do not pay their zakat receive threats. Thus, they are forced to meet the IS demands. This kind of blackmail practiced by IS causes insecurity for the merchants.

on 15 December 2020, the people of al-Busayrah town in the eastern countryside of Deir Ezzor found two beheaded bodies, and next to them was a paper on which was written, “This is the penalty for whoever robs (referring to those collecting zakat) in the name of the Islamic State.” The IS intended to send a message to the individuals who are collecting zakat and alleging that they belong to  IS that they will be facing the same destiny.

A media activist in the region, who declined to be named for security considerations, told Enab Baladi that the residents fear the consequences of the existence of “IS cells” and their activities. Everyone is harmed by the IS’s ongoing activities, which were not completely halted by the military and security campaigns launched by the SDF, with the US-led Global Coalition’s support.

The media activist indicated that many people in Deir Ezzor preferred to immigrate rather than stay under the IS’s threat or the SDF corruption.

Even though the Global Coalition against IS, in which 83 countries have participated since 2014, has repeatedly announced military campaigns to pursue its cells, the official website mentions that IS is still a threat and”at large,” which requires continuous efforts to eliminate it in the region.