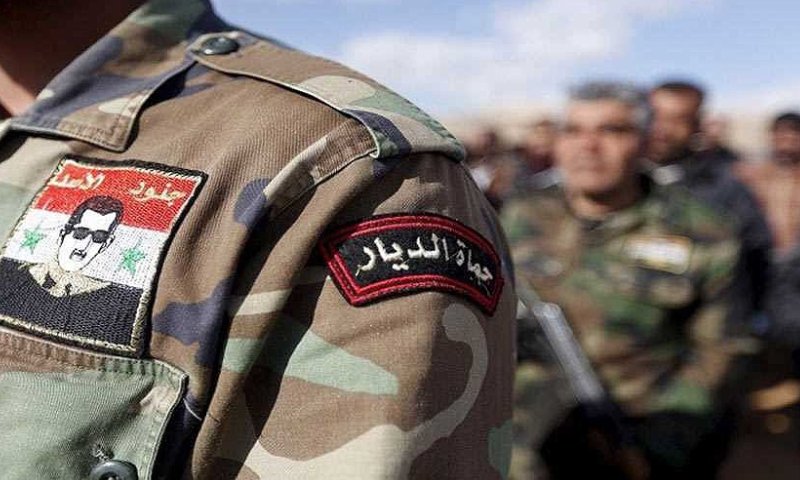 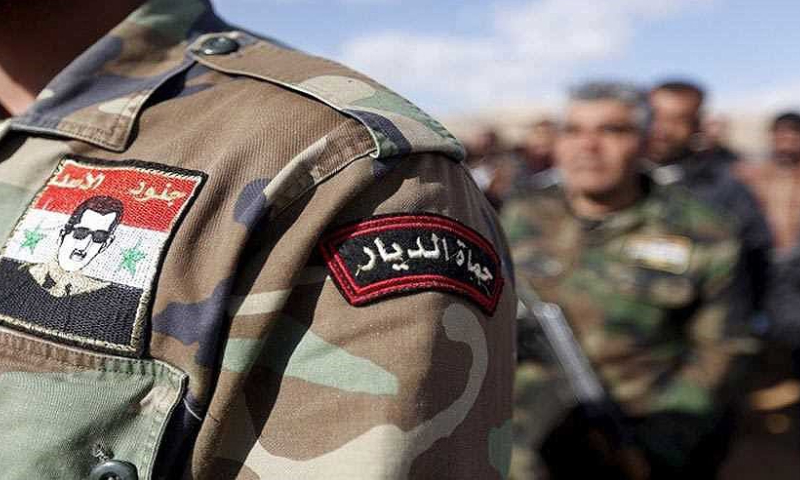 A few days ago, a video recording of Brigadier General Elias Bitar, the head of the Exemptions and Reserves Branch in the Syrian regime’s army, was circulated by different media outlets.  In the video, Bitar spoke of a law that allows authorities to seize the movable and immovable properties of military service evaders over the age of 42.

On 2 February, Syria’s Ministry of Information posted a video in which Bitar said that citizens over 42 years of age who did not serve in the Syrian regime’s army would only be exempted from service if they pay the exemption fee; otherwise, they would be subject to immediate seizure of theirs or their immediate relatives’ assets.

Bitar pointed out that those not enlisted in military service, who reached the age of 42 and failed to pay 8,000 USD as exemption fees, would have their assets or the assets of their immediate relatives confiscated.

Bitar’s controversial statements caused an uproar among the Syrian people, especially that the law published on the website of the regime’s army’s General Directorate of Conscription does not include such a penalty.

The Syrian military service law stipulates a financial penalty on draft evaders who failed to pay their exemption fees within a period of three months after the age of 42. The penalty says:

In November 2017, the People’s Assembly of Syria approved amendments to the Military Service Law regarding the exemption fees of those over the age of 42 years who did not join the military service.

The assembly amended paragraph (a) of Article 97 of the Flag Service Law promulgated by Legislative Decree No. 30 of 2007.

The amendment provided that those over the age of 42 years who did not serve compulsory military service for reasons other than exemption or deferment of military service shall be obliged to pay a fee of 8,000 USD or its equivalent in the Syrian currency, according to the exchange rate.

The Syrian law permits exemptions from military service for cases of certain medical conditions, military service deferral for studying reasons, or residency outside Syria. People who refused to join the Syrian army for reasons other than those mentioned and who are over the age limit of 42 shall pay an exception fee of 8,000 USD and a 200 USD penalty for each year of delayed payment, besides having their assets seized.

The amendment decision triggered controversy as it allowed the direct disposition of the in question person’s movable and immovable assets, not only to freeze them. It also permitted the freezing of the draft evader’s wives, children, or immediate relatives’ monetary assets until the funds’ source is verified or they will be confiscated if these people did not prove before the law that their assets’ source is not linked to the military service deserter.

According to the Public Funds Collection Law, monetary assets are confiscated and annexed to the state treasury, while non-monetary assets are seized and sold immediately or registered as public property if they could not be sold. As for unsold properties registered in the state’s name, they could not be disposed of or sold by the state until after three years of their confiscation.

The regime is using the amendments to the military service law as a tool forcing Syrians abroad to pay large amounts of money as exemption fees or else they will not be allowed to return home. The regime continues to use the laws in its favor to increase the suffering of Syrians and threaten their future, activists said.