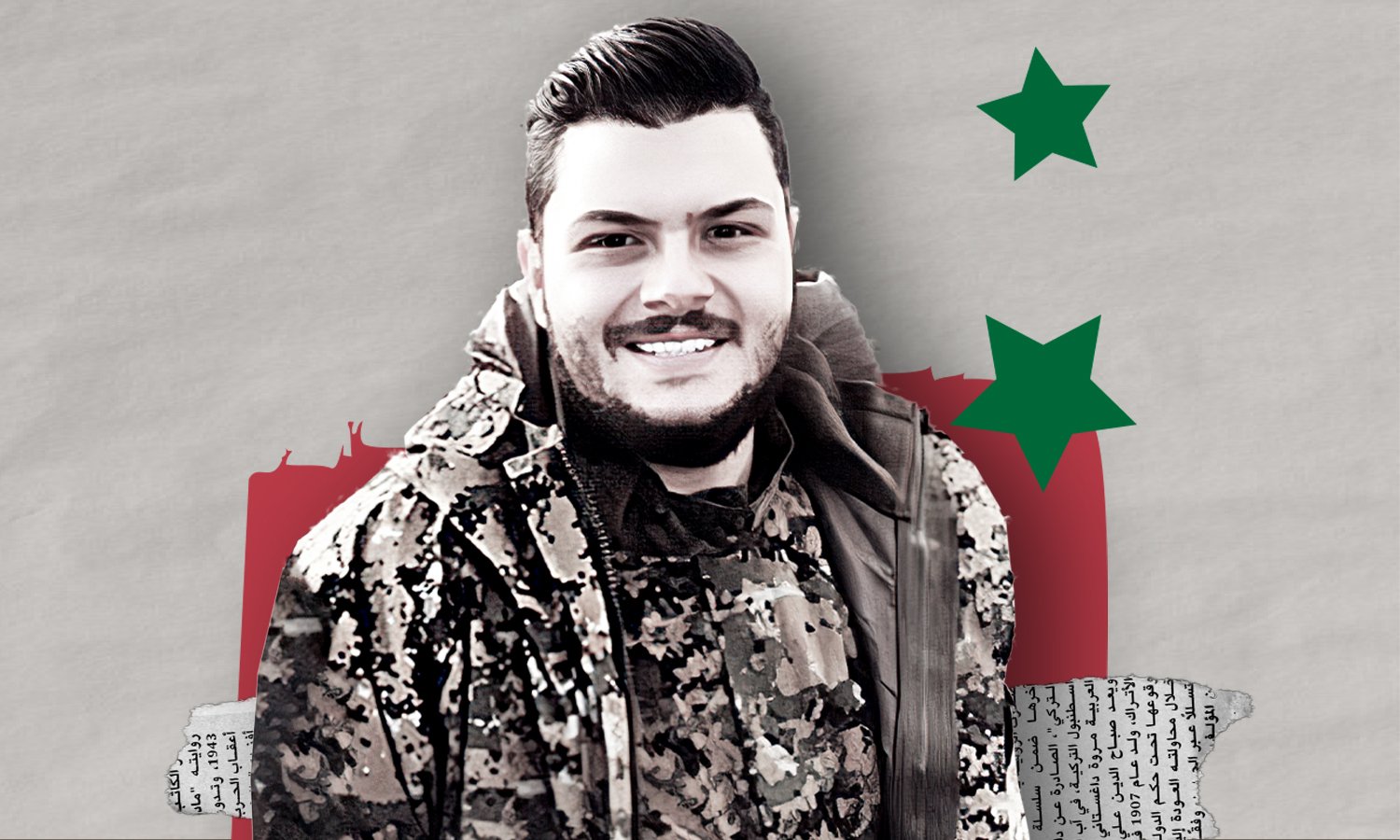 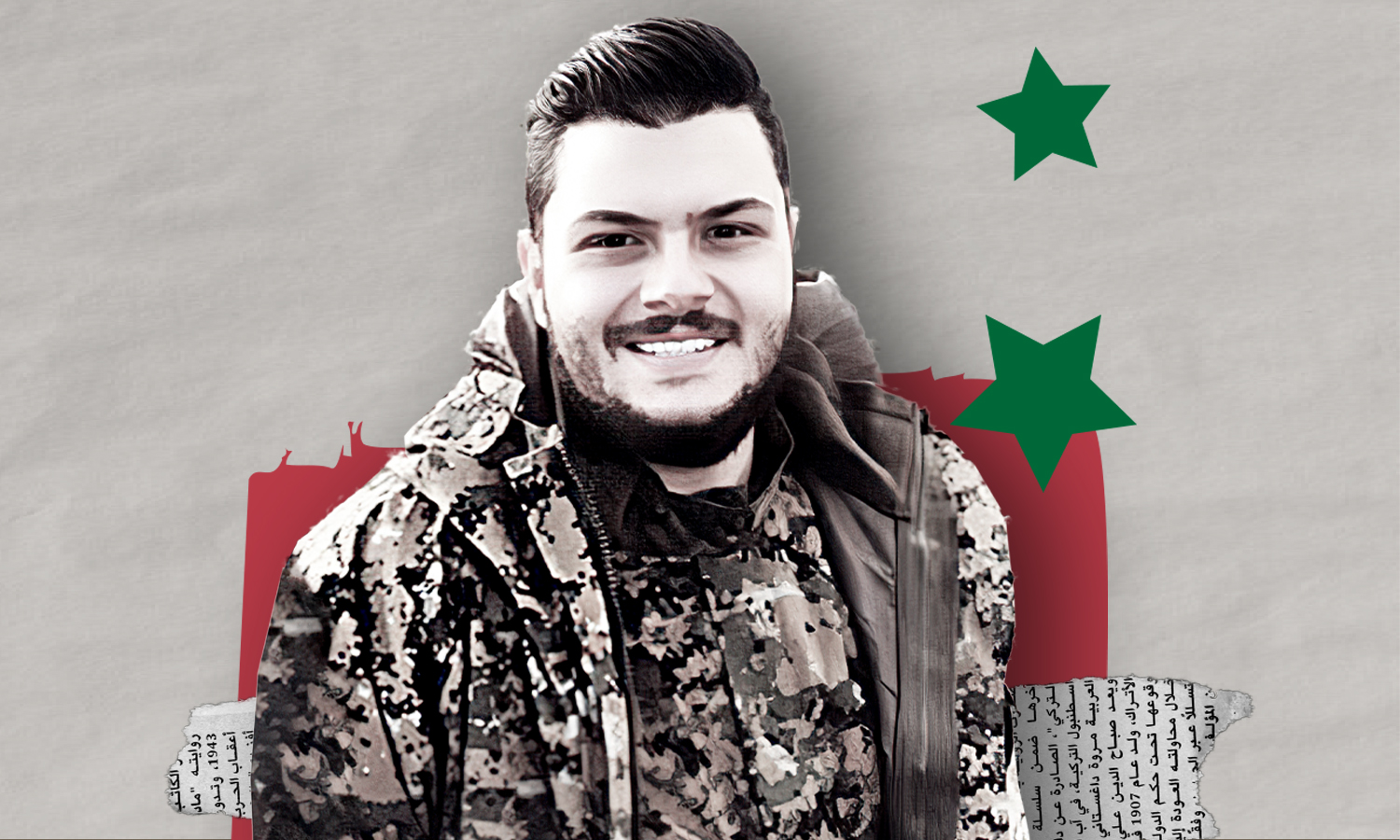 Syrian businessman and oil tycoon Bassel George Haswani has today survived an attempted assassination in Rif Dimashq, two days after his father’s name appeared in an investigation on those complicit in the 2020 Beirut Explosion.

On Haswani’s Facebook page, director Imad Jandali AlRifai wrote that Haswani was a target of an assassination attempt and that he was shot on the Rima road in Yabrud area.

Haswani survived and the damage was exclusively material, AlRifai added.

Bassel Haswani is the owner of the Damascus-based Masa Oil Company.

He claims reputation not only for being the son of an energy mogul but also for frequently posting photos with militants in areas across Syria.

In Yabrud, the site of the attempted assassination, Hezbollah has a great influence, having entered the area in the early years of the Syrian revolution. 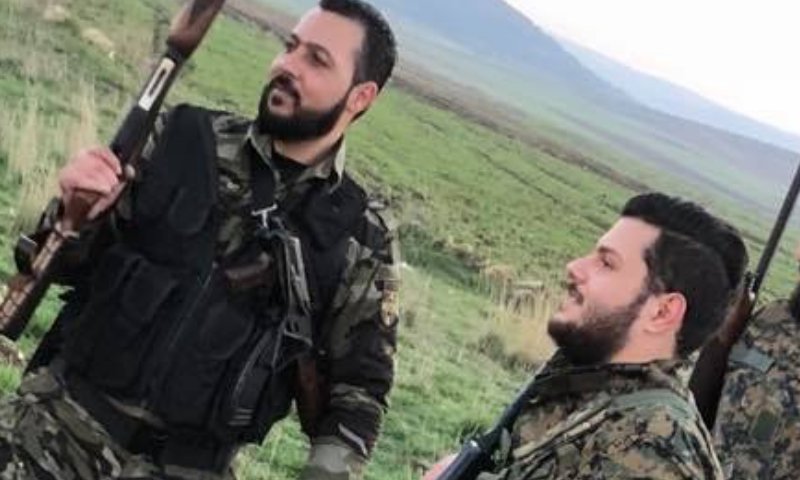 His father, George Haswani, was mentioned in a television investigation by the Lebanese Al Jadeed TV on 12 January.

The investigation revealed that Syrian businessmen, closely related to Bashar al-Assad, head of the Syrian regime, are involved in the Beirut Port explosion of August 2020.

George Haswani, in addition to Imad Khouri and Mdalal Khouri, was linked to the UK-registered Savaro Ltd, the trading firm which procured the ammonium nitrate in 2013—the chemicals that exploded in Beirut.

Other findings of the investigation were that the addresses of some of the companies run by Haswani and Imad Khouri are identical to Savaro’s, the company that purchased the said chemicals four months before the explosion.

The Hesco Engineering and Construction Company, owned by Haswani, was liquidated five months after the explosion, the investigation reported.

The blast caused the death of nearly 200 persons and injured over 6000 others, in addition to massive material damage in residential and commercial buildings within the explosion’s radius.

Haswani is a Syrian high-profile energy businessman and one of Bashar al-Assad’s cronies. He maintains ties with regime officials as well.

These connections he deployed in oil and energy transport projects in Syria, for he played the middleman in oil transactions by which the regime procured oil products from areas held by the Islamic State (IS).

Through Hesco, Haswani rose to fame as an oil and gas investor and run many projects in various Arab countries in cooperation with key Russian energy companies.

As a dual-Russian-Syrian national, he implemented projects on behalf of the Russian Stroytransgaz company in Lebanon, Iraq, and Syria.

He studied in the former Soviet Union in the Polytechnic Institute, where he received a doctorate through a scholarship provided by the Syrian Ministry of Higher Education.

He was a professor in the College of Mechanical and Electrical Engineering and then appointed the manager of the Banias refinery. He held that position only briefly.

In 1992, he traveled to Russia. There, he established Hesco and forged relations with Russian officials, which enabled him to be the Damascus-Moscow investment link, under which many essential projects were implemented, including the important Arab Gas Pipeline.

In 2015, Haswani’s name went viral after Turkish President Recep Tayyip Erdogan accused him of acting as a middleman for Russia and Bashar al-Assad in buying IS oil and selling it to the Syrian government and international oil traders. The accusations followed similar allegations by Russia against Turkey, saying that the latter paved the way for IS oil trading.

In 2016, the U.S and the EU sanctioned Haswani for providing oil-related assistance to the Syrian regime.