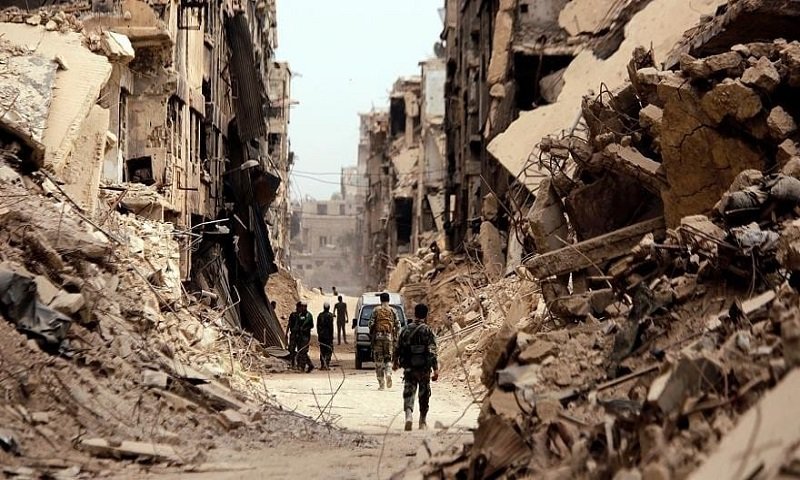 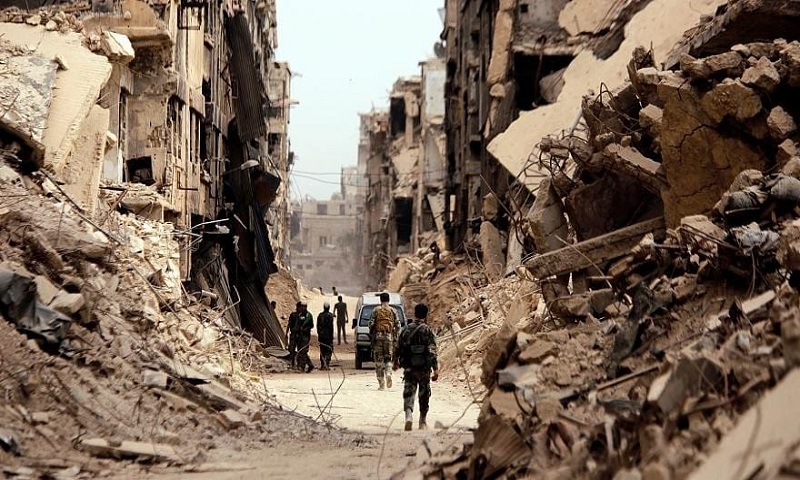 Damascus governorate has started receiving applications to reconstruct properties and restore habitable houses in the Yarmouk camp for Palestinian refugees, south of Damascus.

On 19 January, the Action Group for the Palestinians of Syria (AGPS) cited a lawyer from the camp residents, saying that former camp residents had submitted five reconstruction applications in the past two days.

The lawyer pointed out that the applicants’ apartments in the block project, behind the al-Rahma Hospital and al-Jaouneh neighborhood, and opposite the General Company for Electricity have been surveyed by the governorate.

On 10 November 2020, the governorate began receiving return applications to the Yarmouk camp under three conditions: the availability of ownership proof, the structural safety of properties, and the ability to obtain necessary security permits.

Member of the executive office of Damascus governorate, Samir Jazairli, said that 1,200 residents of the Yarmouk camp had submitted return applications to the neighborhood, according to the local radio station Melody FM.

Only 500 applications were accepted for they met the three requisites set by the governorate, Jazairli added.

The governorate announced that water had been restored, and sewage systems renovated in most of the neighborhood’s streets. It added that power cuts remain a problem in the area, promising that by the beginning of 2021, it will make provision in its budget to reoperate power networks in the camp area.

On 7 December 2020, the United Nations (UN) Resident Coordinator and Humanitarian Coordinator for Syria, Imran Riza, accompanied by a delegation from the UN Office for the Coordination of Humanitarian Affairs (OCHA) and the Food and Agriculture Organization (FAO), and the member of the executive office of Damascus governorate Samir Jazairli, visited the Yarmouk camp to assess the camp’s conditions.

The Yarmouk camp residents, wishing to return to their houses, have been suffering from Damascus governorate’s complex procedures that deprived some of them of the right to return home. Besides, the residents have repeatedly complained about the slow implementation of the governorate’s return decision and the conditions they described as “onerous.”

On 28 November 2020, the Shatat Press Facebook account quoted local sources saying that Damascus governorate required the authentication of real estate ownership proof documents, whereas it was enough to submit a copy of these documents.

The Yarmouk camp was established in 1957, south of Damascus, on an area of 900 hectares (9,000,000 m²). The camp’s area was leased for 99 years by the General Authority for Palestinian Arab Refugees (GAPAR) and was not registered with the United Nations Relief and Works Agency for Palestine Refugees in the Near East (UNRWA) as an internationally sponsored camp.