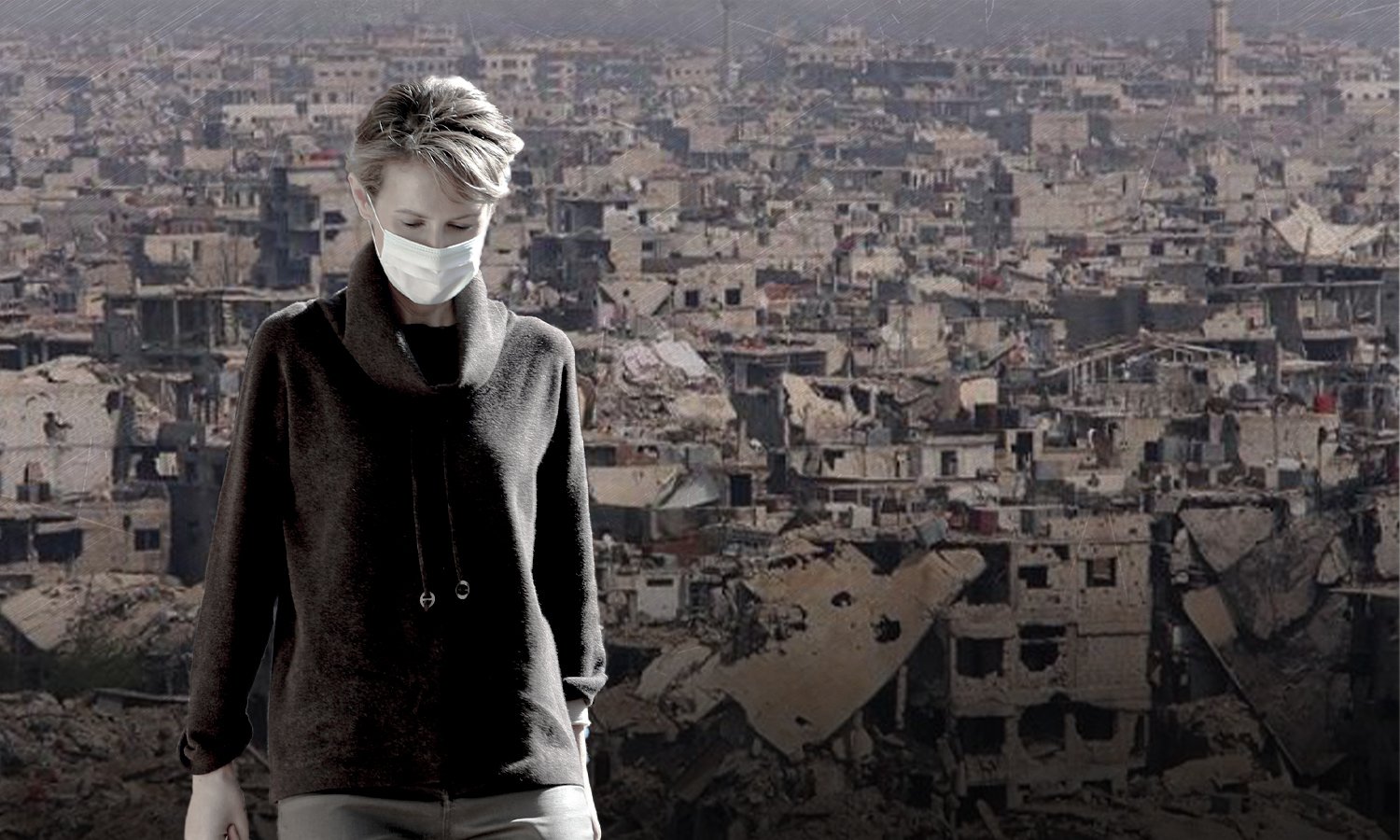 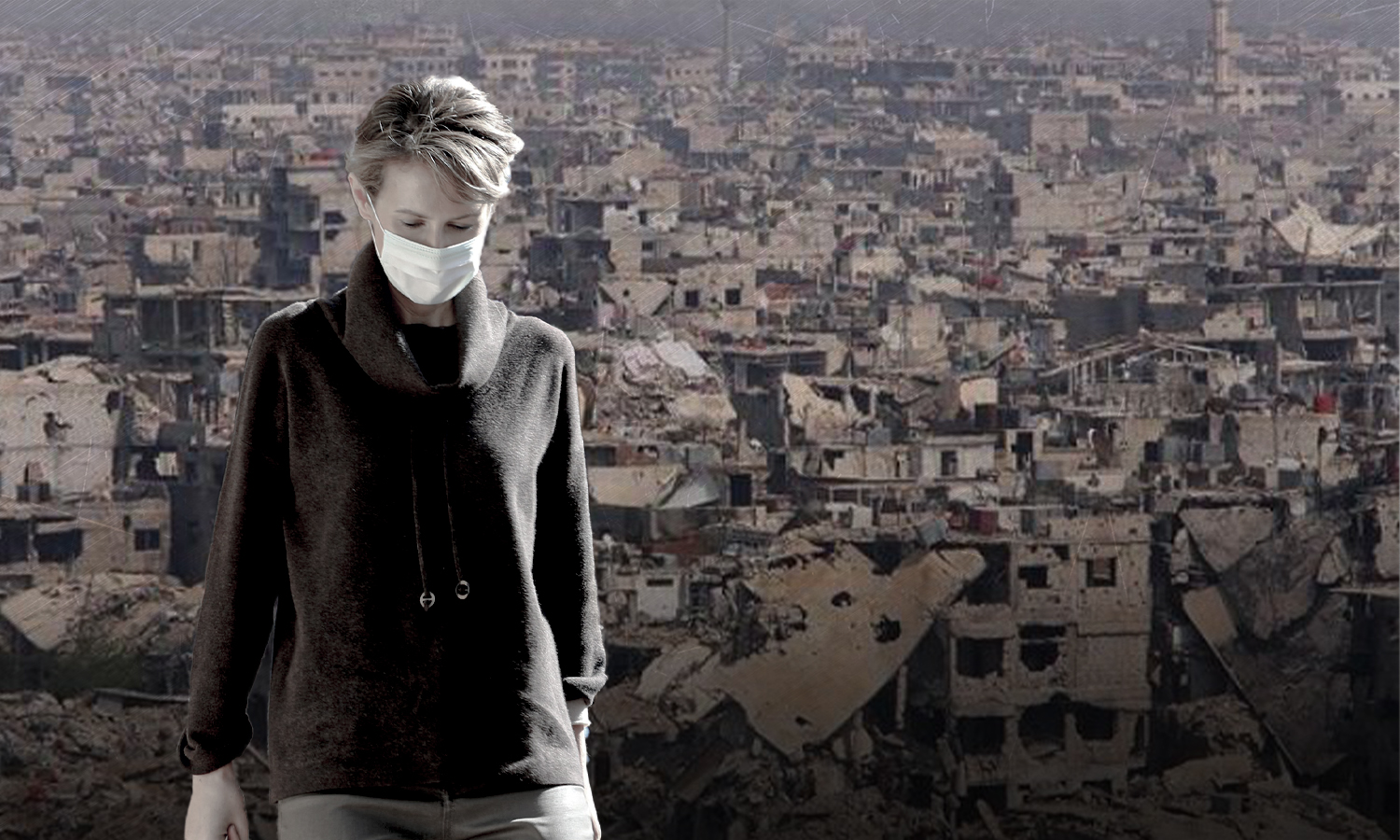 The Syria Trust for Development has announced that it will provide legal awareness services to the former residents of the Yarmouk camp.

The pro-government newspaper al-Watan reported on 5 January that the Syria Trust for Development’s legal response team announced that it would provide legal services to those who had lost their property ownership documents in the Yarmouk camp due to war.

According to the team, the provided services aim to facilitate the process of obtaining necessary papers to guarantee the residents’ property rights.

The services include providing information about a limitation of succession’s required papers, the difference between a sale contract and a transfer of ownership, and how to extract real estate documents. The legal response team would also provide information about the procedures for acquiring a replacement of damaged or lost property documents, the filing of a co-property cancellation request, and how to raise a case against usurpers of property, as well as other subjects related to the total or partial destruction of a property.

The Yarmouk camp residents, wishing to return to their houses, have been suffering from Damascus governorate’s complex procedures that deprived some of them the right to return home. In addition, the residents have repeatedly complained about the slow implementation of the governorate’s return decision and the conditions they described as “onerous.”

This measure by the Damascus governorate will deny many families their right to return to the camp, especially those who lost their legal ownership papers because of war circumstances.

The sources indicated that some Palestinian families reviewed the al-Hajar al-Aswad cadastre office to get a certified copy of their property documents and were told that their papers were damaged or burned during the conflict.

According to some residents, Damascus governorate is deliberately complicating returning measures, ignoring the continuous looting operations in the camp, and not punishing the perpetrators or stopping them.

Al-Watan newspaper cited a member of the executive office of Damascus governorate, Samir Jazairli, saying that the governorate is working on facilitating the return of residents, who have been forcibly displaced by terrorism, to the Yarmouk camp under three conditions.

These conditions include the structural safety of properties, the availability of ownership proof, and the ability to obtain necessary security permits.

The Syria Trust for Development

The Syria Trust for Development was established in 2001 after Bashar al-Assad came to power. It was licensed by the Syrian Ministry of Social Affairs in 2007.

Asma al-Assad, the wife of Bashar al-Assad and chairwoman of the Syria Trust for Development, has used the charity to pass political messages and support the Syrian regime by delivering speeches on several occasions.

The Syria Trust for Development is a non-governmental and nonprofit Syrian institution, working to empower communities and individuals as well as to involve them in development work so that they can play their part in building the Syrian society.