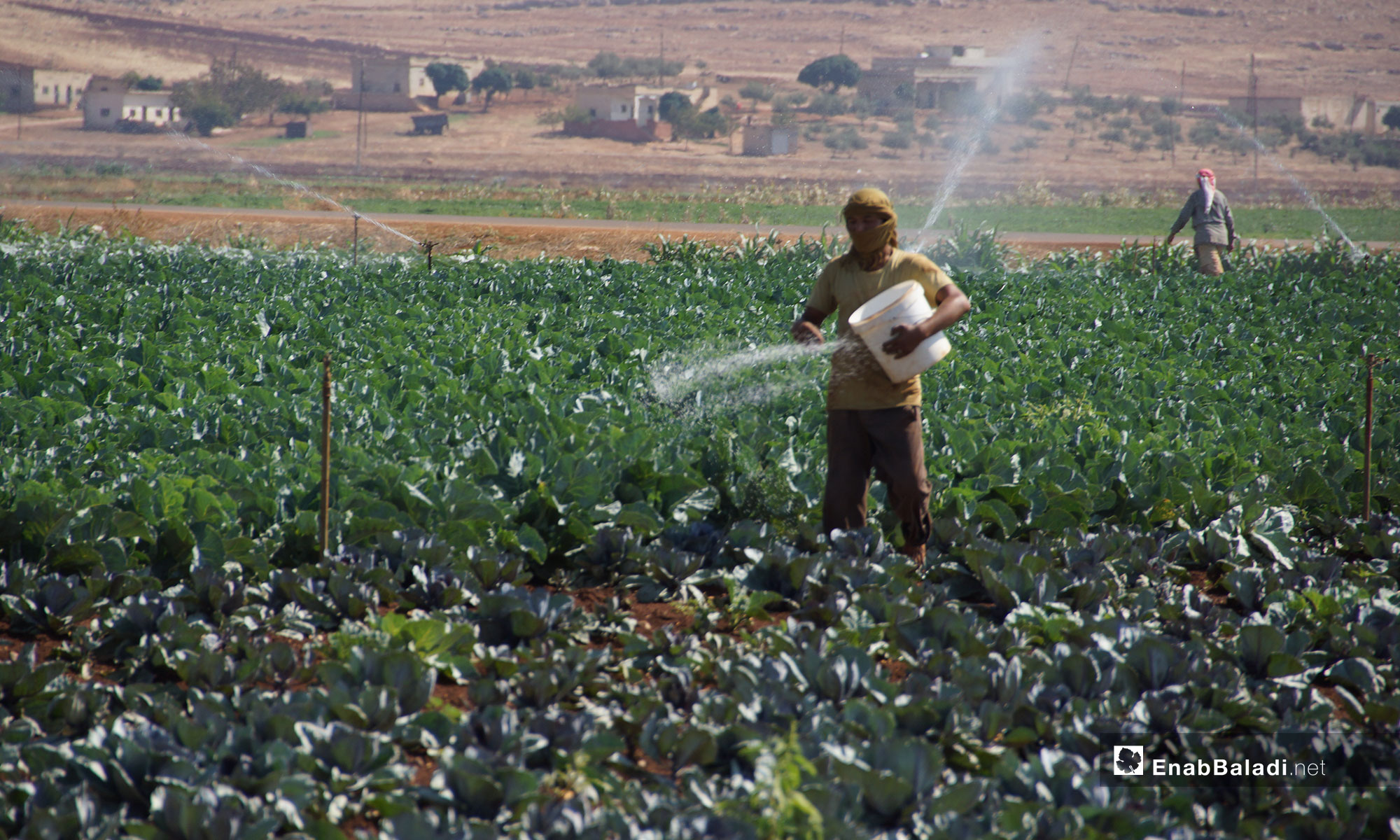 The “Asset Management Committee” of the Head of the Military and Security Commission in Hama province has announced an auction to ensure the investment of pistachio farmlands owned by people residing in areas held by the Syrian opposition factions.

The auction for the investment of pistachio farmlands will be held in the cities and towns of Mahardah, al-Lataminah, Latmin, Kafr Zita, and al-Zaka north-western Hama city, for one season at the city’s cultural center on 21 July.

The committee announced the conditions that must be available for citizens to apply to the auction for the investment of pistachio farmlands.

As for the necessary documents, the committee required a photocopy of the applicant’s criminal record and personal identity card, a civil registration record, or a certified photocopy of power of attorney with the name, address, and country location of the legal agent of the participant.

Moreover, applicants must declare that they have read and approved the announcement and the general and special terms for the execution of the “guarantee contract.”

They must declare responsibility for everything they mentioned in the documents, including name, address, and country location, as in the identity card.

Enab Baladi obtained a copy of the committee’s announcement held on the bulletin board of the Farmers Office of the “Ba’ath Party” branch in Hama province.

The announcement also revealed that the applicant must pay in advance to the auction committee’s financial officer.

Meanwhile, most farmers are unable to reach their pistachio farmlands in the countryside of Hama and Idlib after the Syrian regime’s control on the area or due to its closeness to the regime’s checkpoints.

Last June, the Military Housing Establishment in Syria started a public auction to sell a number of houses, offices, and shops in a number of Syrian provinces.

According to the Media Director of the establishment, Wadih Shammas, the buildings offered for sale at the auction are distributed in al-Jazira 26 in the Mashrou Dummar area in the Syrian capital, Damascus, and Masyaf area of rural Hama province.

These properties and shops are offered for public auction after their seizure because their owners failed to pay their financial obligations under the provisions of the Syrian Civil Procedure Code.