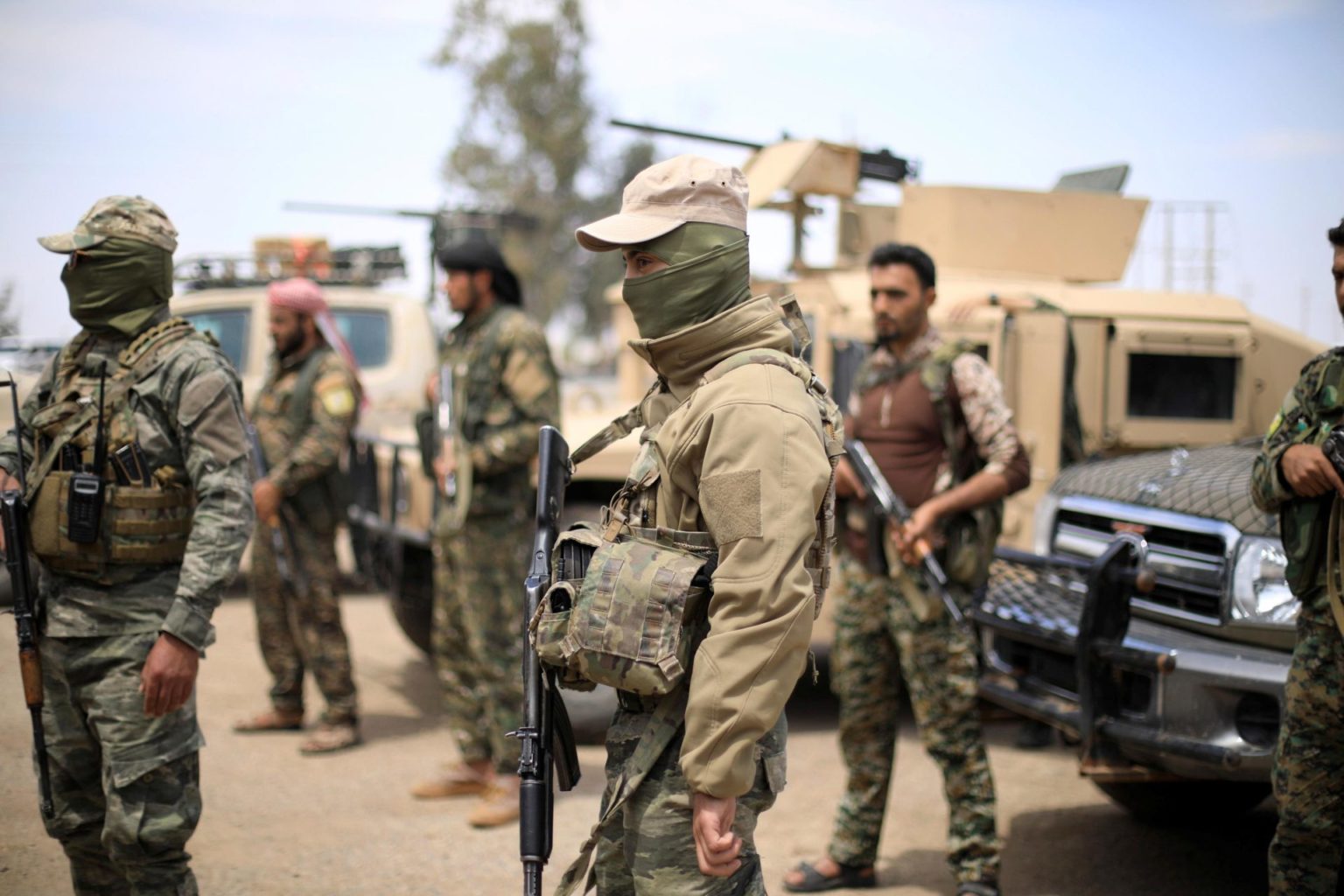 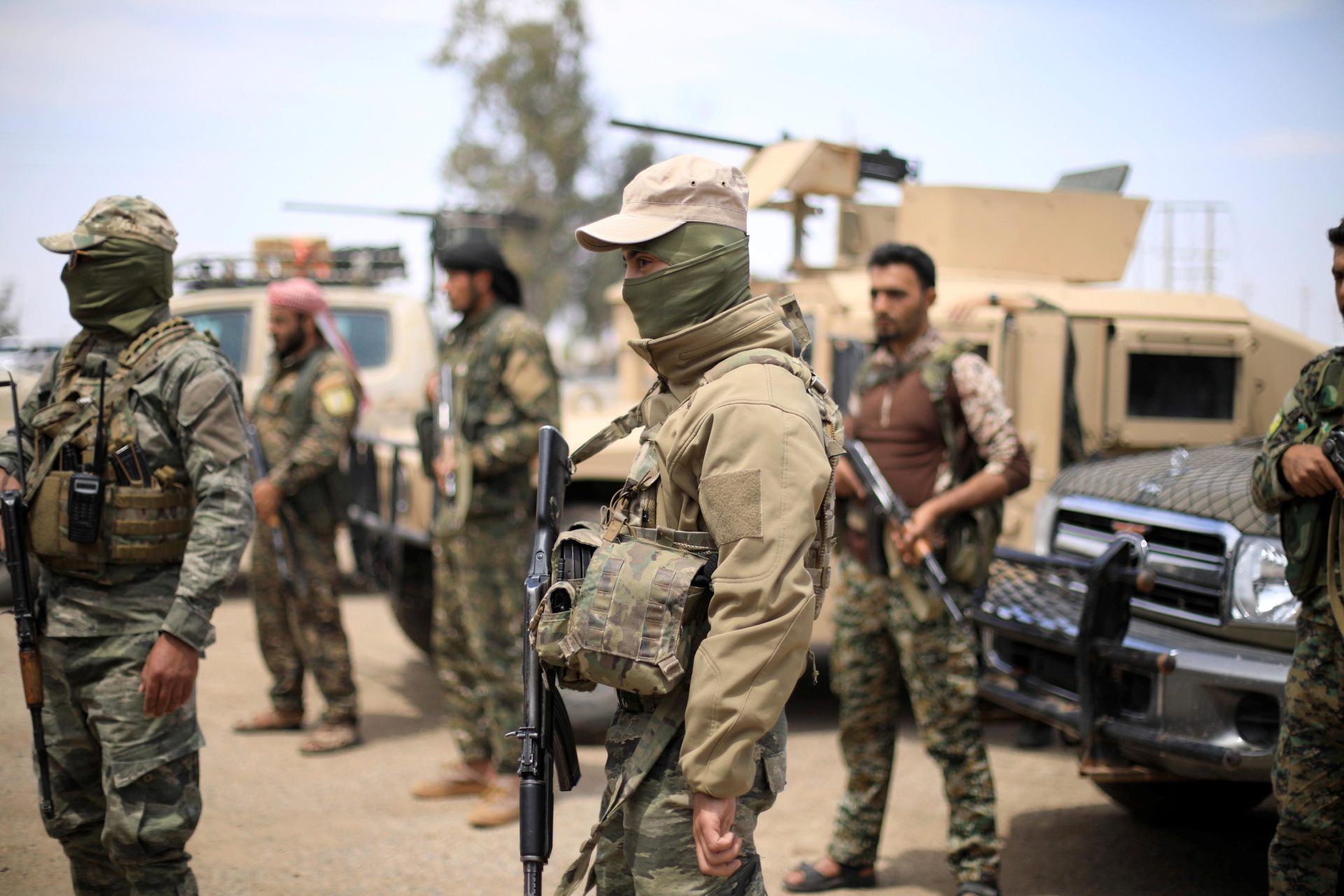 The Syrian Democratic Forces (SDF), with the support of the International Coalition Forces (ICF), have carried out an arrest and search campaign in rural Deir Ezzor against some people suspected of belonging to the so-called Islamic State (ISIS).

Local news websites said that the campaign started in the early hours of Monday morning, 24 February. SDF vehicles entered the village of al-Hawayej and the town of al-Shaheel in the eastern rural areas of Deir Ezzor.

The Euphrates Post, a local news network, said that the SDF, backed by the ICF, conducted a vast campaign of raids and arrests against several people and internally displaced persons (IDPs) in al-Shaheel town.

In the same context, Deir Ezzor 24 news website mentioned that on 24 February the security and military force of the SDF organized a house to house raids to arrest some individuals believed to have links with ISIS in the village of al-Hawayej in the eastern countryside of Deir Ezzor.

Deir Ezzor 24 added that the arrest campaign was organized after some ISIS members established security checkpoints in the main streets of the al-Hawayej village after midnight on 23 February.

Supported by the U.S.-led coalition warplanes, the SDF imposed a curfew on 16 February in the town of al-Shaheel a day after ISIS killed several SDF members.

Sada al-Sharqieh’s Facebook page mentioned that SDF set up checkpoints on the entrance of al-Shaheel and its high street as well as clamped a curfew in the town without specifying the length of this curfew.

The so-called Islamic State (ISIS) has increased its military actions since the beginning of this year through military operations targeting the SDF and the Syrian regime forces, according to data published by Amaq news agency, an ISIS-affiliated media outlet.

In the last two years, the military influence of ISIS has receded to some sleeper cells, distributed in the Syrian desert “Badia,” which extends from rural Homs to the province of Deir Ezzor.

The control of ISIS over the areas in the eastern region of the Euphrates was ended on 21 March 2019 through a military operation carried out by the SDF with the support of the US-led international coalition, through which the SDF destroyed ISIS’s last stronghold in the town of al-Baghouz in the eastern countryside of Deir Ezzor.