Syria to roll out online payment system in 2020 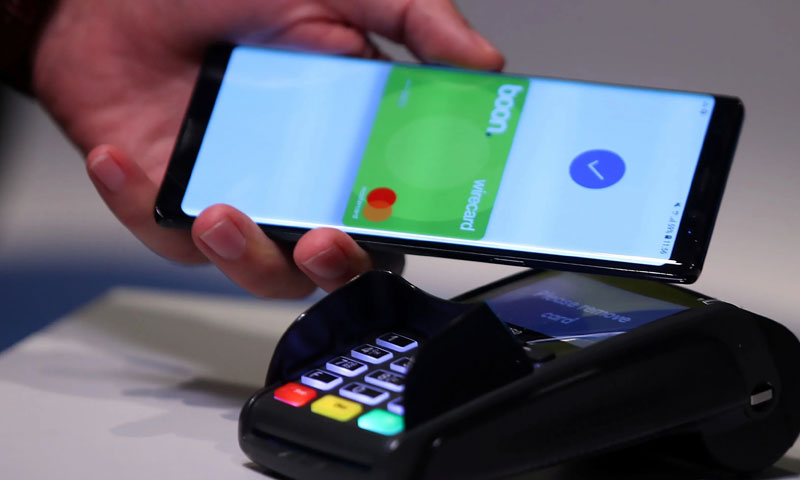 The Council of Ministers announced that it will adopt the use of the electronic payment system in the first quarter of 2020. Syrians will be able to make almost all financial transactions over the internet, including paying utility bills, telephone bills, traffic tickets, and finance charges.

Mallouk considered that functioning the online payment system will enable Syrian citizens with bank accounts to make their payments and meet their financial obligations such as utility bills, transportation and telecommunication bills and others via the internet.

The first channel is through mobile payment applications that enable citizens to make their payments via their bank accounts while the second channel will be available through the “the internet bank.”

The Council of Ministers approved that the Syrian Electronic Payments Company will put into service the online payment system in coordination with the relevant ministries and the Syrian Central Bank for electronic trading in certain institutions.

The Council has marked the start of the electronic bill payment in each of the communication, transportation services, water authorities in the provinces of Damascus and Rif Dimashq, the General Establishment for Electricity Distribution, and the Syrian Telecom Company in a “in a pilot study.” Then, the rest of the services will get access to the electronic payment system in the next year.

The Council recommended that the network is to be completed and interlinked between the Syrian Central Bank and the Syrian Electronic Payments Company in addition to establish networking between the commercial and real-estate banks. Moreover, Bemo and al-Baraka banks are supposedly to be connected to the local network, according to the Council.

The Minister of Communications and Technology, Iyad al-Khatib, stressed that ” the electronic payment system will start functioning at the beginning of next year.”

The Syrian Electronic Payments Company was established as an anonymous joint stock company on 24 July 2012, funded by the General Treasury of the government of the Syrian regime.

The former Minister of Internal Trade and Consumer Protection, Qadri Jamil, had approved the establishment of the company in accordance with Law No. 13 of 2012 and Trade Law No. 33 of 2007.