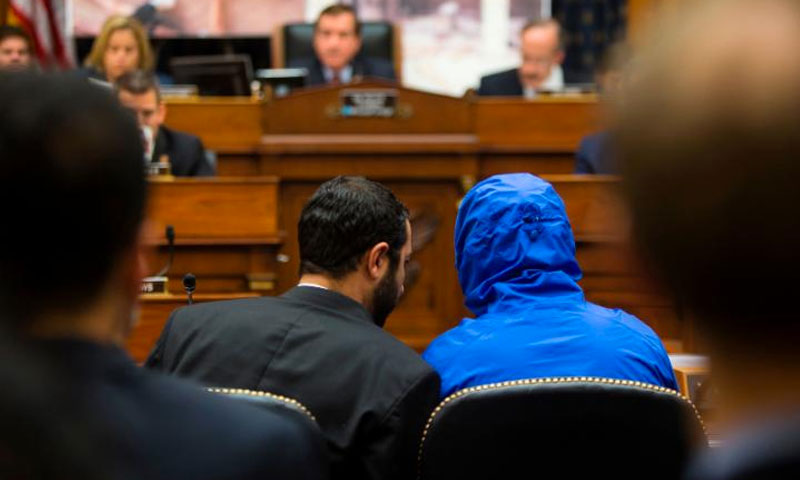 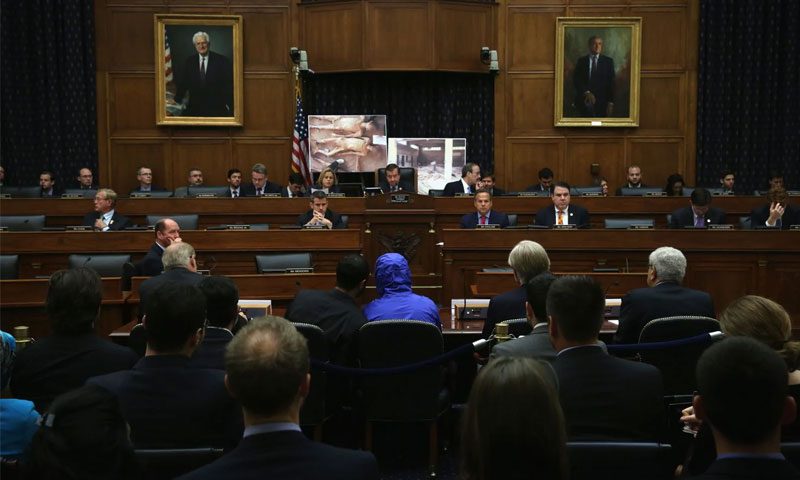 The United State Congress adopted “Caesar Law” on Tuesday 17 Dec, to impose sanctions on Syrian regime for violations of human rights. It was sent to the White House waiting for the signature of US President Donald Trump.

The law (Caesar Syrian Civilian Protection Act) was passed by Congress by attaching it to the Budget and Finance Act of the US Department of Defence.

86 Senators voted for the law, while 8 voted against.

The law imposes sanctions on companies, states and individuals that back the Assad regime militarily, financially or technically, including Russia and Iran.

The sanctions will also target whoever provides assistance in reconstruction in Syria.

“Caesar Law” also proposes to target the Syrian Central Bank and a list of Syrian regime officials and leaders, including the head of the regime Bashar Assad, by sanctions.

It aims to provide aid for Syrians and for organisations that collect evidence about war crimes and crimes against humanity in Syria.

The law is named in honour of the Syrian officer who leaked 55 thousand photos, showing 11 thousand detainees who were killed under torture in Syrian prisons.