Refugees Impose Polygamy in Countries That Have Banned It 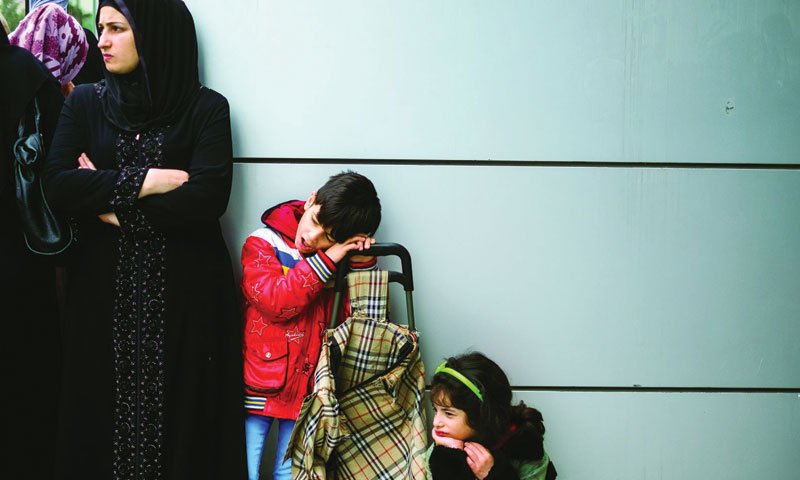 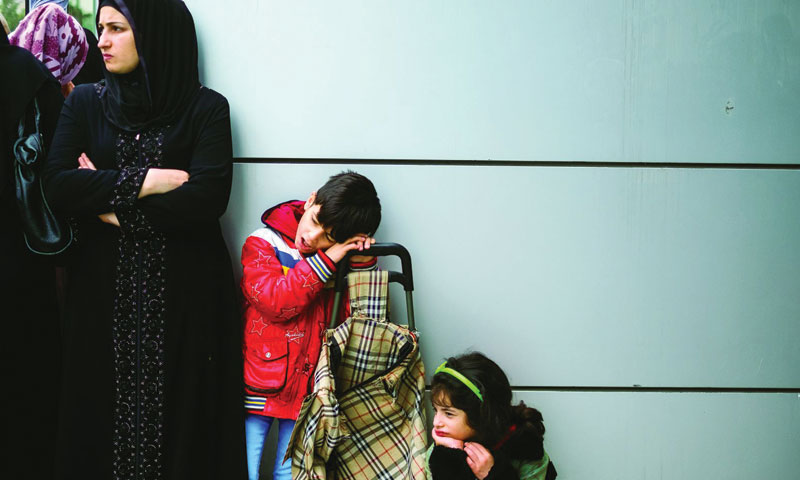 The practice of having more than one wife is causing a stir in Germany, according to Enab Baladi

Most Arab countries allow polygamy for men up to four wives, in accordance with Islamic Sharia, which Germany has banned and considers a punishable crime.

Mahmoud Afara, who works in a legal advisory office for refugees in Germany, told Enab Baladi that the punishments for marrying more than one woman could include withdrawing the right to asylum or raising the tax limit on normal citizens.

The German public prosecutor is studying this month the possibility of filing a lawsuit against the regional administration that exempted two cases, after receiving 30 requests to sue the local administration on the charge of encouraging polygamy.

The state justified its acceptance of the family reunification on the grounds that its decisions “do not comprise a general rule and did not support polygamy, and it falls outside its legal capacity to impact marriage rights in other countries.”

According to the state’s spokesman Oliver Carstens, the matter is firstly one of the “wellbeing and status of the children.”

Afara said that these exceptions are barely noticeable compared with the wave of refugees, and they do not serve as legal permission for more than one wife, but is merely the state “turning a blind eye.”

The matter pertains to the employee responsible for the file, who Afara said can even go beyond the law without referring to a higher ranking official.

In the event that the man comes with more than one wife, German law only acknowledges one wife legally, while the others are dealt with as “friends” who do not have marriage rights, even if he has children with them.

Fears are currently spreading in German society about the circulation of the decision in the noted state, especially in a majority Christian society.

Minister President of Bavaria Marcus Soeder vowed in April to put forward a legislative initiative in the council of states to explicitly ban legal recognition of more than one wife in Germany.

Establishing the marriage contract for the first time in Germany is a “long and complicated” matter, even for Germans themselves, which has sparked questions about the extent that Germany can recognize foreign customs, including polygamy.

The number of refugees who are leaving Germany for Turkey is increasing, despite having valid residency, according to a joint study carried out by the ARD TV channel’s Panorama program, in cooperation with the Funk Media Group, published on April 12.

A smuggler said that he is returning 50 refugees to Turkey daily, most of them Syrians who have valid residency in Germany.

The study attributed the return of refugees to Turkey to the difficulty of reunifying their families.

In a statement to the program, a representative of the United Nations High Coordinator for Refugees in Germany, Dominic Patrice, said that he had heard of these cases happening “individually” but that he could not estimate the number of these refugees who preferred to return to Turkey illegally than stay in Germany with valid residency.

The official believed that these reports show that Germany does not attach the necessary importance to the principle of family preservation.