How Will Trump’s Intervention in Syria Impact on the Global Economy? 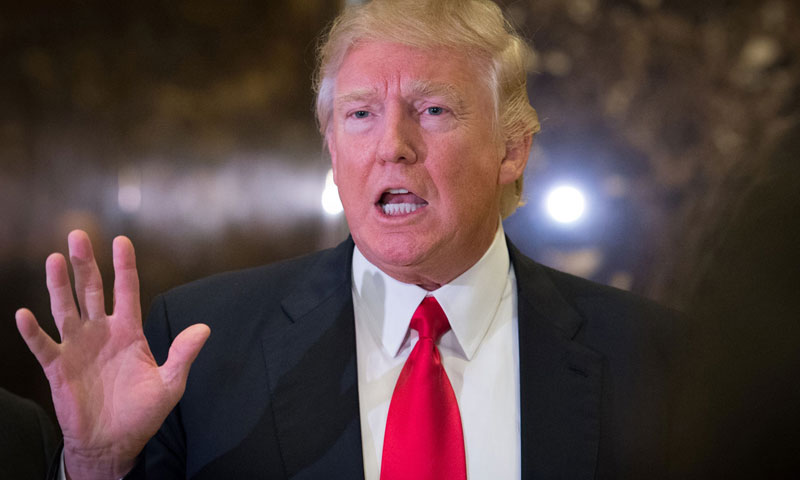 While Donald Trump’s premiership has been blighted by controversy from the outset, few issues have proved as problematic as the President’s relationship with Russia. In fact, this remains the subject of an in-depth Federal investigation, with many suggesting links between Trump’s campaign team and the reported intervention of Russian authorities in the U.S. election.

Three months is a lifetime in politics, however, and President Trump’s surprise decision to intervene in the Syrian conflict by bombing a government airbase has soured the former real estate mogul’s relationship with Russian figurehead Vladimir Putin. Whilst for many this intervention offers hope and appears to be a crushing blow against Assad, it is also hard to ignore the irony that the U.S.’s response to the alleged atrocities committed by the Syrian government would be to further bomb a Syrian regime airbase. Additionally, it has also wreaked havoc with the global economy and geopolitical climate, as America continues to stumble and enter into battles on numerous fronts.

The Story So Far, and How the Markets Have Reacted

Not only did Trump’s intervention contradict his core campaign rhetoric (and potentially represent a shift to the political centre), but it also sent tremors throughout the financial marketplace. More specifically, it has sent investors scurrying for the sanctuary of safe-haven assets, with the demand for gold and the Yen has risen incrementally while forex trading volumes have declined. The measures of implied volatility have also increased in developed equity markets, meaning that both currency and stocks are seeing reduced demand throughout developed economies.

While the impact of Trump’s actions may have been relatively mooted so far, there is a sense that we could be seeing a period of calm before the storm. The US Dollar (USD) has endured particular hardship in the wake of Trump’s sudden and dramatic intervention in Syria, for example, with a narrow decline having been exacerbated by the President’s assertion that the dollar is too strong (particularly given his desire to create more competitive exports). This could see the greenback fall further in the near-term, as a result of increased geopolitical uncertainty and America’s own fiscal policy. This instability will as always leave investors looking more towards the gold rate in order to give their portfolios more security

The Near-term Future and International Relations: Are There Issues Ahead for the U.S.?

From the Russian perspective, the fall-out has arguably been even worse. Oil prices have begun to rise disproportionately since America’s air-strike, for example, while the USD / RUB has also improved modestly as a partial result of loose monetary policy. This trend may well continue in the near-term, depending on the performance of the dollar and the ability of American and Russian authorities to negotiate a truce.

There is also a danger that America’s relatively aggressive stance on foreign policy could unite and mobilise powerful opposition in the east. The prospect of China and Russia becoming allies against Trump’s robust Presidential style would prove a nightmarish prospect for the President, while it would also have a longer-term impact on the USD, international stocks and the global financial markets.