Providers Warn Internet Service Could Stop in Syria for 10 Days 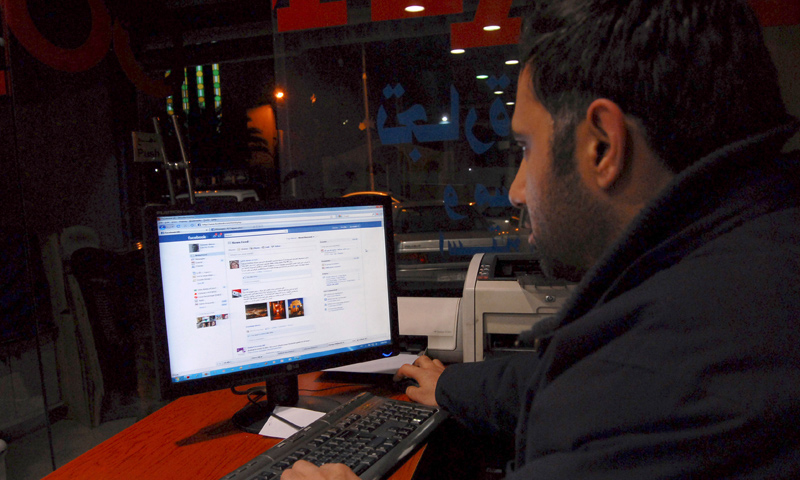 The Syrian Company for Communications announced that there had been heavy damage to one of its main international cables which feeds the country’s internet, claiming it could negatively affect internet services for up to 10 days.

The company announced Tuesday, October 18, that the damage to the cable required the operating network for the sea cable to carry out “immediate and unexpected” maintenance. It added that the internet would remain out of service between October 19 and 28 in some provinces.

The Syrian Company for Communications said that the damaged cable absorbed 60 percent of the international internet capacity in Syria, “which led to a decrease in the quality of the internet or has had noticeable negative effects.”

The company is following up on the issue with international operations, “to secure alternative international pathways to bring internet service back to normal as quickly as possible,” according to a statement it published on its social media accounts while apologizing to subscribers “for the impact on the internet outside its control.”

The company raised the price of mobile communications and internet last June, which was met with a wave of anger from Syrians on social media.

The Syrian Company for Communications is one of the public sector institutions and the official operator of the landlines in Syria. It provides internet service in the provinces under regime control, while the areas outside its control have lost service and have resorted to satellite internet services.

This is not the first time the international cable which supplies Syria with internet has been damaged. Every time it is damaged the quality of internet services is affected, and in some areas may stop altogether, while Syrians complain about the slow speeds provided by the company and other servers.