Assad to Danish TV: I Am Not a Superman 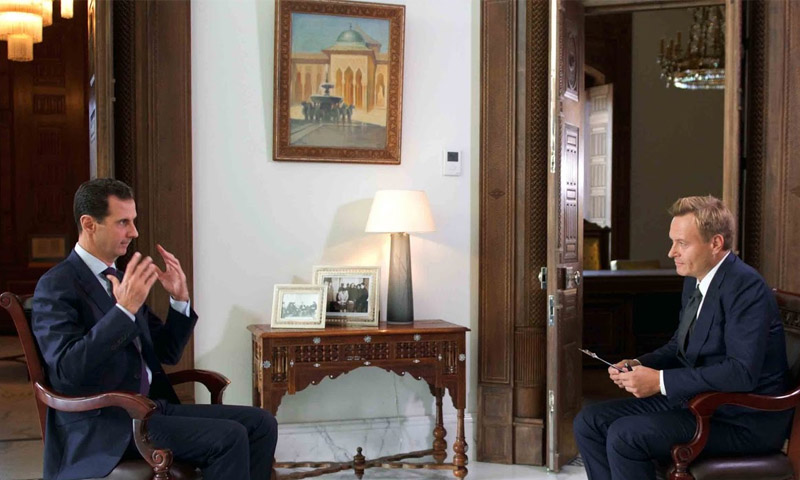 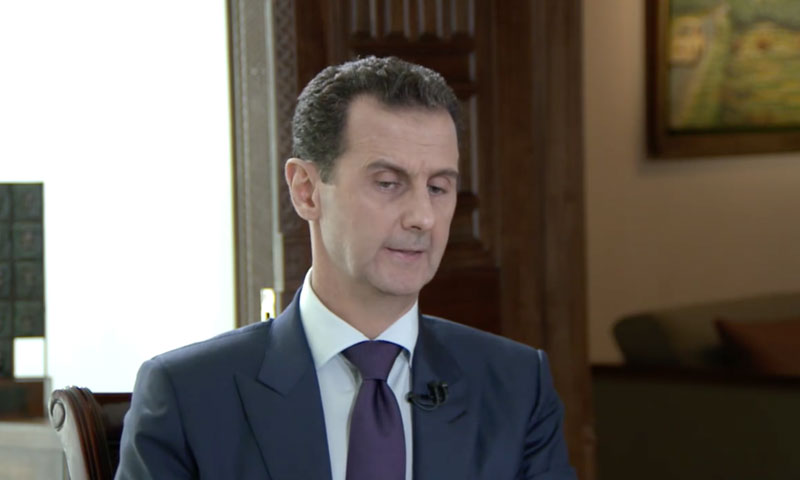 “How can I be President after nearly six years of the beginning of the war? I’m not Superman, if I don’t have support, I wouldn’t be here,” Bashar al-Assad told a journalist during an interview with the Danish channel TV2.

During the interview, Assad denied responsibility for bombing hospitals and vital infrastructure and killing civilians. “To say that this is our aim as a government, we give the order to destroy hospitals or schools or to kill civilians, this is against our interests,” he said.

In an interview with AP in September, the president said the term “barrel bomb” was used in order to cast negative publicity against his regime, claiming that the so-called barrels are in fact bombs and missiles used against terrorists.