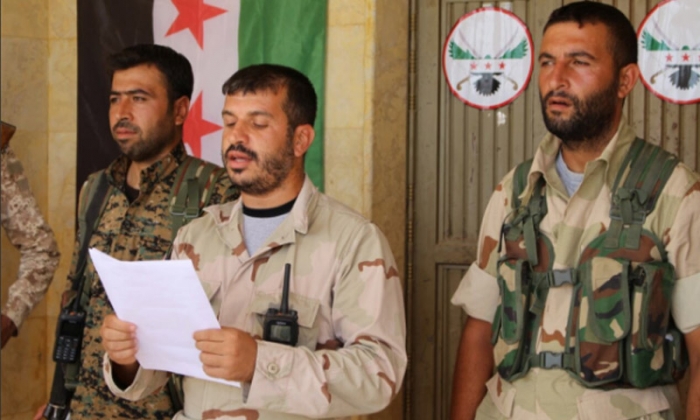 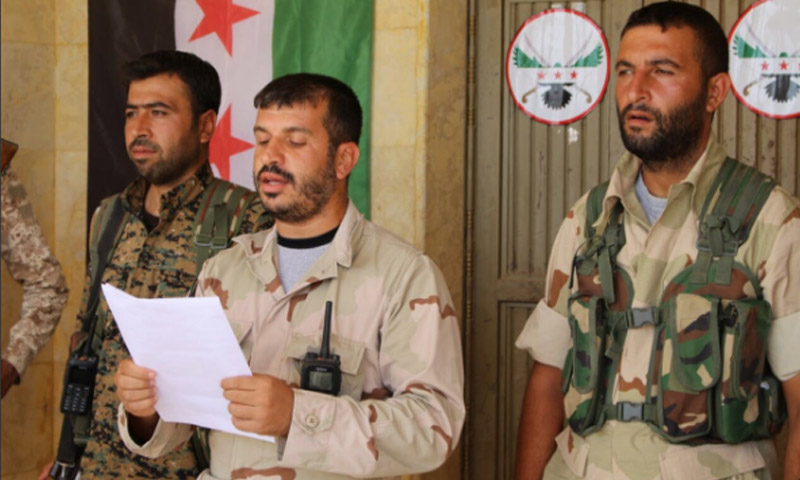 The Jarablus military council announced on Tuesday, August 23, that it had arrested the killer of its commander, Abdel Sattar al-Jadar, a day after he was murdered in the city of Ain al-Arab (Kobani).

The council said that it had been able to arrest Jadar’s killer, accusing the perpetrator of belonging to “a secret network tied to Turkish intelligence,” according to the Kurdish Hawar agency (ANHA).

The agency published a written statement, which it said was published by the council, stating: “After the announcement of the military council of the city of Jarablus of groups fighting on the ground, who are the children of Jarablus, and because the council has hindered the projects of the Turkish state, for that reason they assassinated the general commander, the martyred comrade, Abdel Sattar al-Jadar.”

According to the statement, the council condemned what it called a “terrorist act,” and said, “We promise the martyrs and his friends and family that we will be resolute in our vow to liberate our city of Jarablus.”

The council did not give any details regarding the identity of the man accused of killing Jadar, but accused Turkish state security of being complicit in the assassination. An informed source told Enab Baladi that Jadar was killed in Kobani during a dispute with a person, while another source said he was assassinated inside the city.

In his last statements, Jadar announced his rejection of rebel groups entering from Turkey, saying that one of the reasons for the announcement of the formation was fear of “the entry of jihadist factions connected to Al-Qaeda who are in Azaz, and who do not stop targeting the Syrian Democratic Forces in Afrin and Aleppo, which has created a security gap for Kobani and Menbij.”