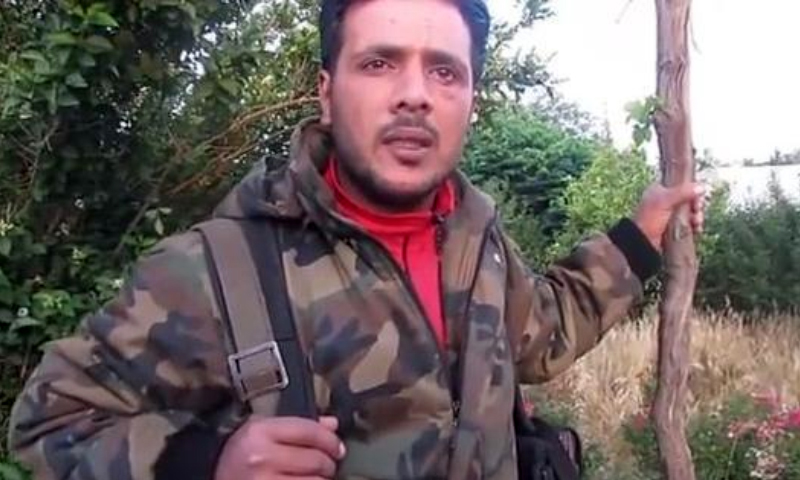 Nusra Front issued a statement on Wednesday accusing the Ahrar Ash-Sham Islamic Movement of being responsible for the recent assassination of their commander near the Turkish border.

The statement mentioned that a group linked to Ahrar Ash-Sham ambushed “Abu Sakkar Al-Homsi” while he was passing through a checkpoint in Haram city in the countryside of Idleb. Nusra said the group followed Homsi and killed him.

The statement also said Nusra members surrounded Ahrar Ash-Sham’s headquarters in the area, demanding them to immediately surrender the assailants to the court of Jaish Al-Fatah, an Islamic rebel alliance.

According to the statement, both sides agreed on forming a judicial panel led by a judge from each group, in addition to Syrian Islamic scholar Shaykh Abdul Razzaq Al-Mahdi, to help resolve any dispute.

Nusra concluded the statement by calling upon Ahrar Ash-Sham to “take the appropriate measures to put an end to hiring corrupted members, to stop sedition among jihadists, and to stop those who do not appreciate the brotherhood and the common military interests between the two parties and the sacrifices they have both made.”

The death of Homsi was met with contempt on social media networks, with a number of Syrian activists openly mourning him as the “Jihadist” who had fiercely fought against the Assad regime.