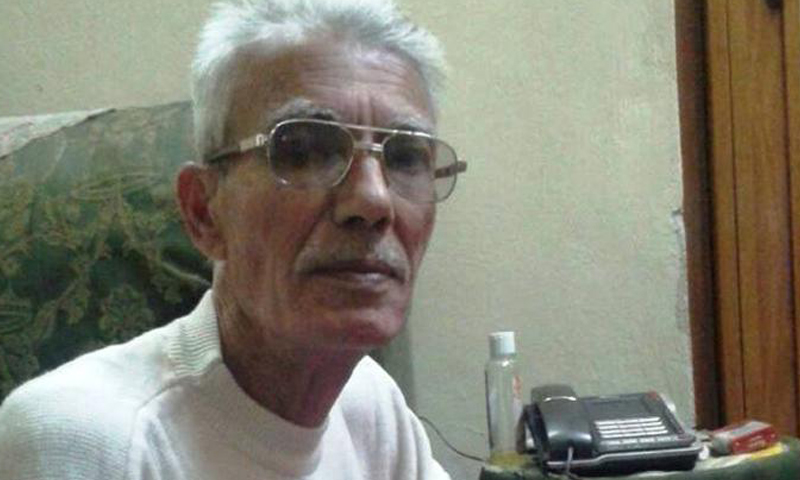 The Assad regime arrested the human rights activist Jdei Abdullah Nawfal at the Syrian-Lebanese border on Friday while en route to Beirut, Lebanon.

Nawfal is the executive manager of the Center for Civil Society and Democracy in Syria, established in 2011 following the outbreak of the Syrian revolution to “spread and establish the culture of human rights.”

Nawfal, 65, was imprisoned in 1992 for five years for his promotion of human rights and democracy in Syria. He was also arrested for more than two months at the end of 2014 while returning from Beirut.