450,000 Syrian Children Will Return to School in Turkey: Education Minister 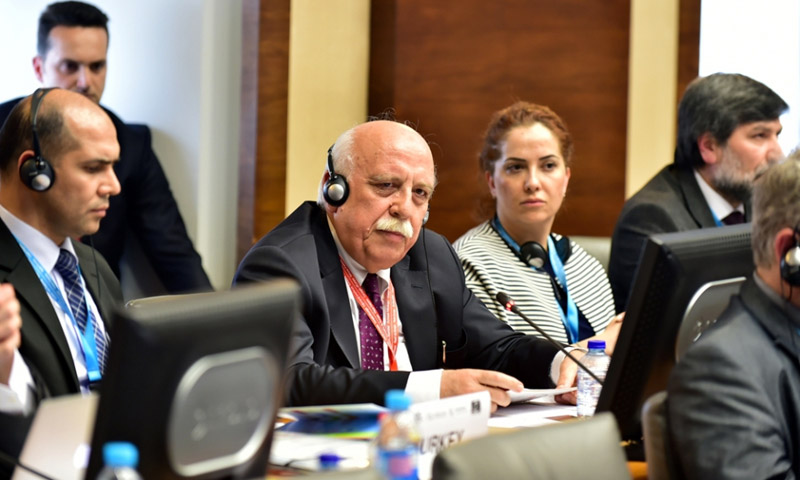 The Turkish Education Minister Nabi Avci announced that Turkish schools have received 330,000 Syrian students during the last year, adding that the ministry is trying to enroll 450,000 others by the end of this year.

The minister’s announcement came during his participation in the 25th European Union conference for education ministers in Brussels on Monday, April 11, saying that Turkey will offer what it can to these children in the best way possible, telling participating ministers that “we want to see all nations alongside us.”

Syrian refugees in Turkey currently number about 2.5 million, including about 830,000 school-age children between five and 17 years old, according to the minister. He said that the ministry’s plan is divided into three parts: 85,000 children will receive education in temporary centers in the camps; 170,000 will receive their education in temporary education centers as well, but outside the camps; while 75,000 others will join schools belonging to the Turkish education ministry.

Various Turkish cities have recently seen the opening of numerous Syrian schools supported by the United Nations and the Turkish government, studying a modified Syrian curriculum. According to previous statements of the Turkish education ministry, the Turkish government is trying to merge Syrian students into their schools and the ministry system starting next year.