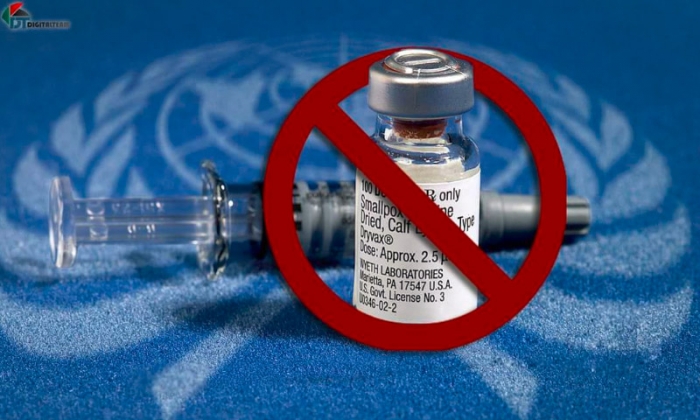 Syrian activists launched the “UN_killing_Ghouta” hashtag in Arabic with the aim of pressuring the international organization over the lack of vaccines, tuberculosis medicine and dialysis materials.

The coordination council of Douma in Eastern Ghouta joined the activists in their campaign, writing that they “are with them and helping them deliver the voice of Ghouta and its children,” accompanying the comments with the hashtag.

For its part, the “Syria Relief Committee” launched a series of tweets on its official Twitter account with the hashtag, saying: “Those suffering from chronic kidney failure are in danger of dying if the necessary equipment and materials are not brought in now … polio vaccines for children and other medical supplies have not entered the Eastern Ghouta since July 2015.”

Syrian journalist Ahmed Mowaffaq Zeidan also joined the campaign, writing on his Twitter account: “The United Nations is a real participant in the killing happening in Syria. History will record that Assad and his allies Russia and Iran were not alone.”