Raqqa: ISIS Says Energy Bills Must Be Paid in US Dollars 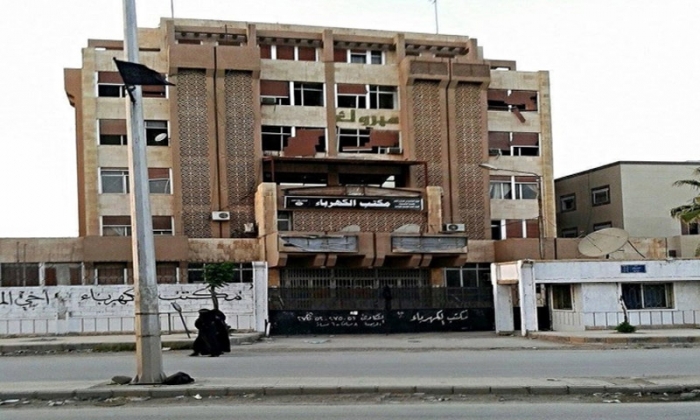 The Islamic State group has forced factory owners in the Syrian city of Raqqa to pay electricity bills exclusively in US dollars.

The UK-based Syrian Observatory for Human Rights said on Sunday, February 14, that the group imposed a fee of six cents per kilowatt hour feeding the factory.

Raqqa suffers from a lack of power supply despite the presence of the Euphrates dam, which produces huge amounts of hydroelectricity. According to the Facebook page of the activist group “Raqqa is being slaughtered silently,” ISIS sells most of the energy produced by the dam to the Assad regime.

In a related context, the prices of food supplies in the city have also risen, according to the activists. The price of a liter of vegetable oil has reached 675 Syrian pounds, bread has reached 140 pounds for a kilo, and there is a shortage of sugar in the markets resulting from the unprecedented high price of the dollar, which reached 431 pounds in the city.

ISIS issued a decision on January 14 to “free” the price of bread materials in the city, after suspicions that flour stores in the eastern region have been sold to the Syrian regime for months.

Raqqa has been under the control of ISIS for more than two years and is its primary base in Syria.