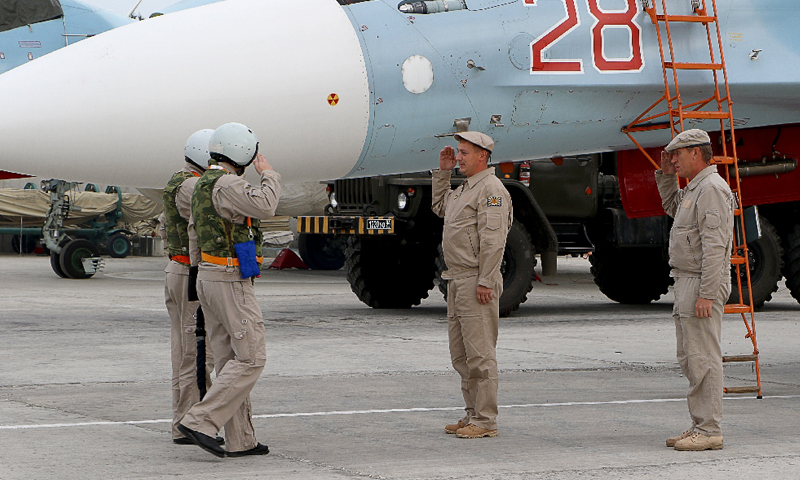 A A A
Enab Baladi
Russian military adviser killed in shelling carried out by ‘terrorists’, defense ministry reports