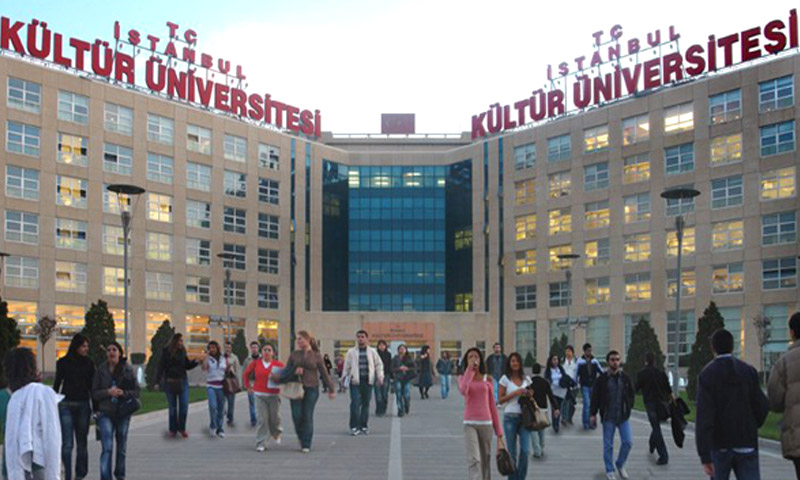 The deadline to apply for scholarships for Syrian students to study in Turkish universities has passed. The scholarships, provided by the ‘Presidency for Turks Abroad and Related Communities’ a subordinate ministry to the Prime Ministry of the Republic of Turkey, grants students a monthly stipend of 1200 Turkish Liras (the equivalent of 410 U.S. dollars).

The news of the scholarships generated different reactions in Turkish society and on social media. The news came in conjunction with the proliferation of caricatures and mocking commentaries comparing between the situation of Syrian students after receiving the scholarship of 1,200 Turkish Lira and Turkish students who receive 400 Turkish Liras monthly.

Turkish students: if only we were Syrian

The newspaper addressed some of Turkish citizens and students’ comments on social media. One person wrote: ‘No country in the world offers a scholarship for a foreign student that it is more than the scholarships it offers for its own nationals.’ Another comment read: ‘it is good to have a Syrian citizenship. Turkish citizenship does not have any value in this country.’

Turkish students’ commentary varied between jealousy and criticism directed at the Turkish state. A student, Iylmas Kushet, tweeted that the issue is not directed at Syrians specifically. She added ‘we do not mean to talk about the sum of money offered to Syrians as foreigners. We understand your situation, but the state must look after its citizens and it must be just.’

In contrast, Syrian students expressed their opinion regarding the scholarship likening it to the one awarded to Iraqi and Palestinian citizens in Syria before 2011.

Syrian student Abdul Hadi Sadaqi speaking to Enab Baladi said: ‘The Turkish authorities are responsible for spreading the news of the scholarship in Turkish circles with insufficient details, because spreading the news of the scholarship with incomplete details will create tension for Turkish students toward Syrians. They should have said the numbers of scholarships that will be provided, and the authorities giving them in European Union.’

Syrian student Muhammed Jundiye considered Turkish students’ reactions to the scholarship very natural saying: ‘It is true we have come out of war and our life conditions are hard, but Syrian students live more freely in Turkey than they used to live in Syria.’

A considerable number of Syrian students were accepted in Turkish universities either through transfer or applying after undertaking the national test for foreigners. However the financial situation of many Syrians hinders them from enrolling in Turkish universities or finishing their degrees prompting international and Turkish authorities to offer assistance in the form of this scholarship, with the hope it will help Syrian students complete their higher education.