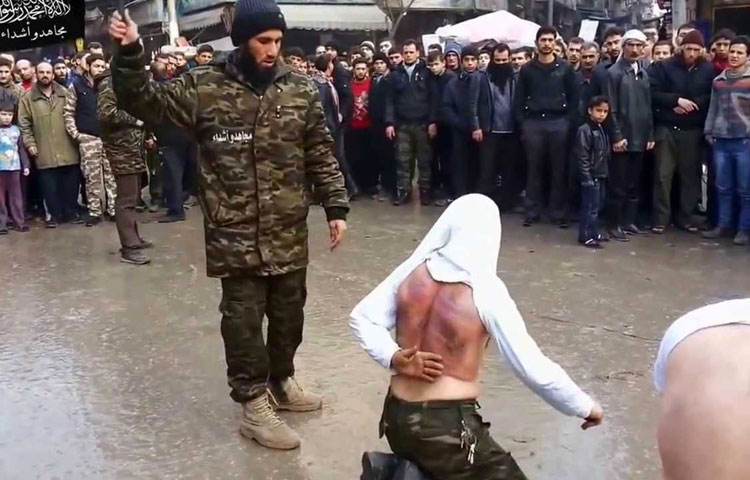 The court was established in January 2012. It was one of several courts established as part of an experiment to establish an independent judiciary under the supervision of the Free Independent Syrian Judiciary Council. Nonetheless, the court’s work was put to an end in 2013 because of shortages in funding and a lack of support from any (military) party. Other reasons for its failure was the Sharia boards taking a more prominent role, and extremist factions fighting the work of all judges and legalists.

The court functioned for 5 months based on the efforts of volunteer lawyers and it implemented the Syrian state Law as a judicial reference. It had a role in resolving conflict in consensuses and handling civil cases concerning marriage, documentations, and contracts.

At the time Tarmala court disintegrated, al-Nusra Front formed the Justice Courthouse in Idlib’s countryside in the city of Khan Sheyhun. Brigades in Hama’s countryside would go to this court to resolve conflicts because most of the brigades fighting in Hama have headquarters in Idlib’s Countryside.