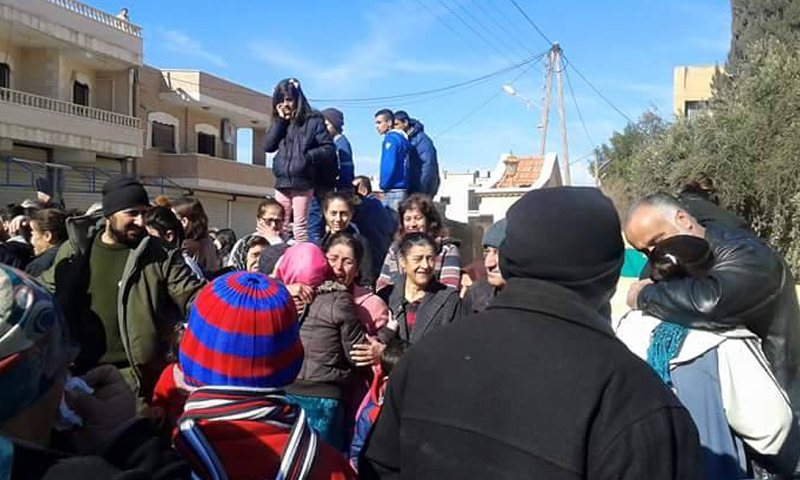 Sidar told Enab Baladi the mediations and contacts with ISIS is ongoing in order to release the rest of the kidnapped since legalists endeavors in the region ‘have succeeded to release significant numbers of kidnapped.’

ISIS had carried out attacks in villages and towns in Hasakah Governorate. The most violent of which was in Tell Tamer Town, last January, when ISIS targeted the town with three explosive vehicles that killed around 50 civilians and caused tens of injured.