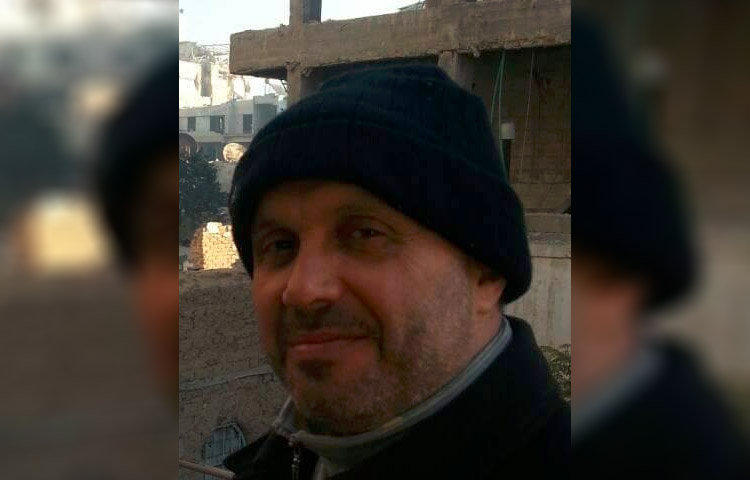 Enab Baladi’s correspondent in Eastern Ghouta reported that, “al-Turk died today. He got injured three days ago during an air raid on the town of Hamuriye.”

Douma’s Local Council mourned al-Turk in a statement issued today and reported that he was the head of the election committee which supervised Douma Local Council for two consecutive election rounds.

Ziyad, known as Abu Ali, is a mechanical engineer born in 1966. He is father to four children and is a chairman to the “Development” center in Ghouta. Before the revolution, he was a director of gas line production in the city of Adra.

Al-Turk owns a famous kitchen in Douma called, “al-Turk Kitchen.” He cooked for the families in Ghouta during Ramadan. His friends called him “the man with golden spoon.”

Douma Relief Organization was established in 1960. It provides orphan care and it has developed a new concept for orphan sponsorship. It established in 2006 an office called “Orphan’s Friends” . The office included 150 orphans at the beginning and later on expanded to reach 1213 orphan in 2014.